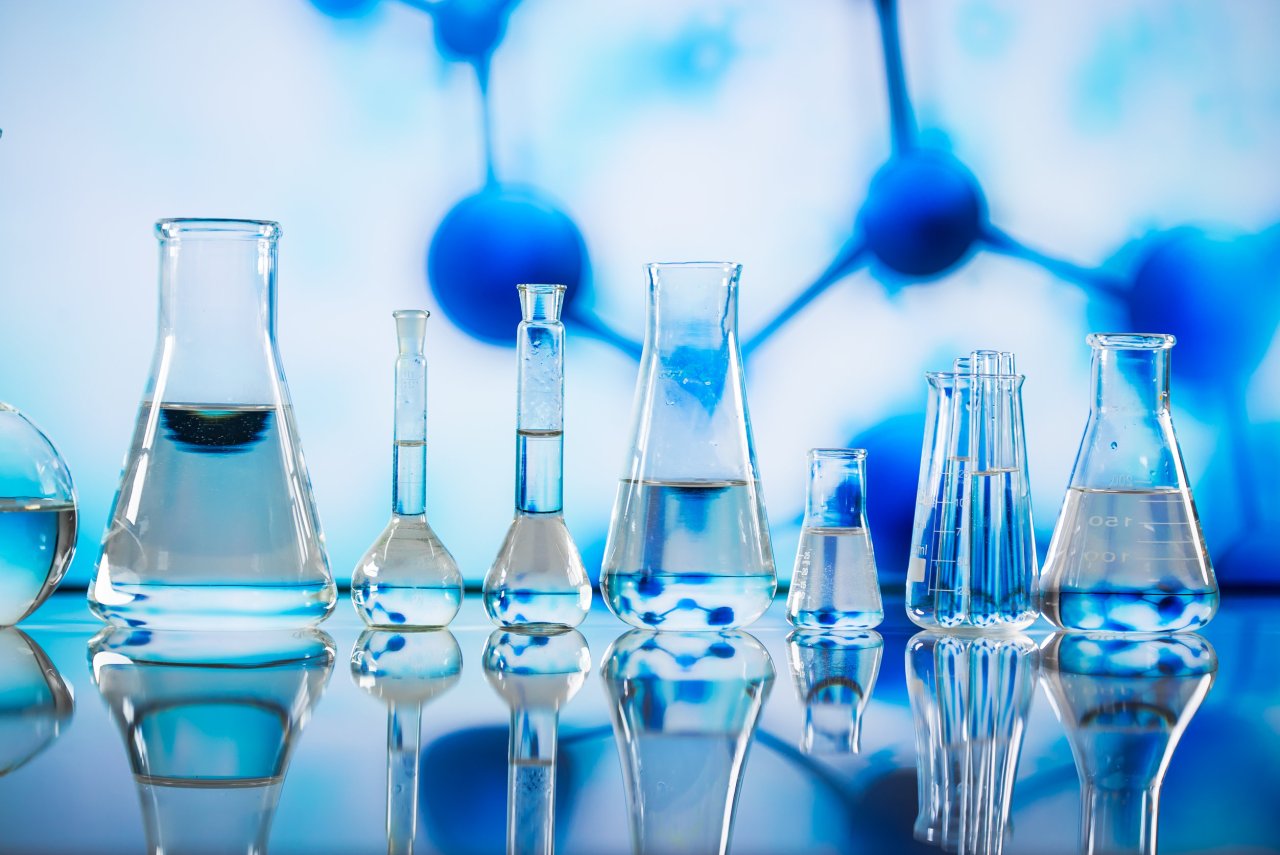 More South Korean conglomerates relying heavily on manufacturing and retail networks for growth are turning to the bio and health care industries to secure future growth engines and expand areas of business.

Retail and confectionary giant Lotte Group officially announced that bio and health care businesses will be its new growth engine at the shareholders’ meeting last month.

Lee Dong-woo, CEO of Lotte Holdings, said the firm plans to directly invest in the bio and healthcare businesses and foster them in the mid- to long-term.

According to a report from the Korea Biotechnology Industry Organization, Lotte Holdings will invest 70 billion won ($57 million) to set up a health care corporation to establish a platform that provides comprehensive solutions across all areas of health care including diagnosis and prescription. Lotte Holdings is also reviewing options to create synergy with other firms for its bio businesses, the report said.

When Hyundai Heavy Industries Group changed its corporate name to HD Hyundai last month, the company said it chose health care business as one of the four major growth engines for the future.

The group announced that it will support its subsidiaries’ new businesses in white bio, which refers to the biotechnology of using microorganisms and enzymes to manufacturing industrial goods or produce bioenergy.

The goal-setting announcements come after a series of movements to lay the groundwork for expanding the group’s bio and health care businesses. The group established Amcbio to push for developing new drugs in December. It unveiled a plan to launch a 34-billion-won fund to discover promising startups in the digital health care and bio industries in November. SK Chemical said that the company will invest over 600 billion won in the bio and pharmaceutical businesses through 2025 in a public announcement last month, adding that the goal is to post sales of over 1 trillion won by then.

The company said it will develop new drugs through open innovation, set up a new-drug-searching platform using artificial intelligence, secure pipelines and enter the cell and gene therapy sector.