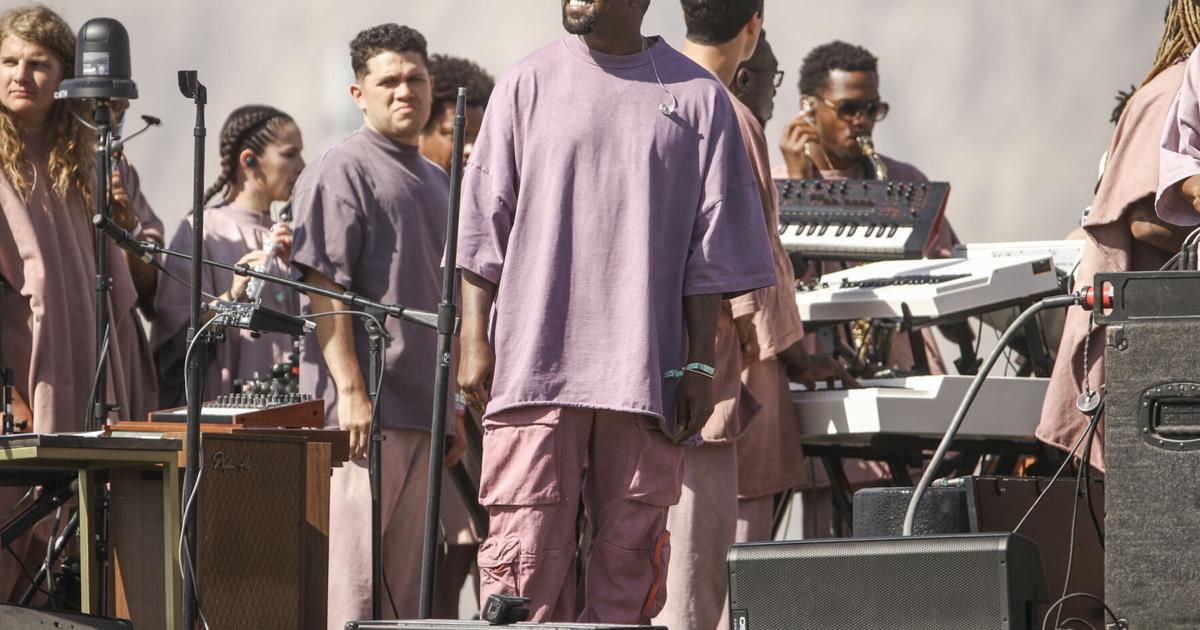 Kanye West has backed out of headlining Coachella, a source close to the artist confirmed to CNN Monday.

West, who now goes by Ye, had been set to be one of the headliners of The Coachella Valley Music and Arts Festival along with Billie Eilish and Harry Styles.

The source said that West did not want to take the stage in the midst of his divorce battle with Kim Kardashian and in the wake of his one-sided feud with “Daily Show” host Trevor Noah.

In the past several weeks West has taken to social media to air his grievances about co-parenting issues with Kardashian.

He was suspended from Instagram for 24 hours for posting a racial slur aimed at Noah after the late-night host voiced his concern about West’s feuding with Kardashian.

A performance by Ye at Sunday’s Grammy Awards was also subsequently canceled, according to three sources close to the artists, citing his “online behavior.”

Ye did not attend the event but won two Grammys.

The annual event is held over two weekends at the Empire Polo Club in Indio, California, and this year is scheduled to take place April 15-17 and April 22-24.

West had earlier threatened to quit Coachella after Eilish made a comment he perceived to be bashing Travis Scott – something Eilish denied.

While Scott had not been announced as a headliner he will no longer be performing at Coachella with West the source told CNN.