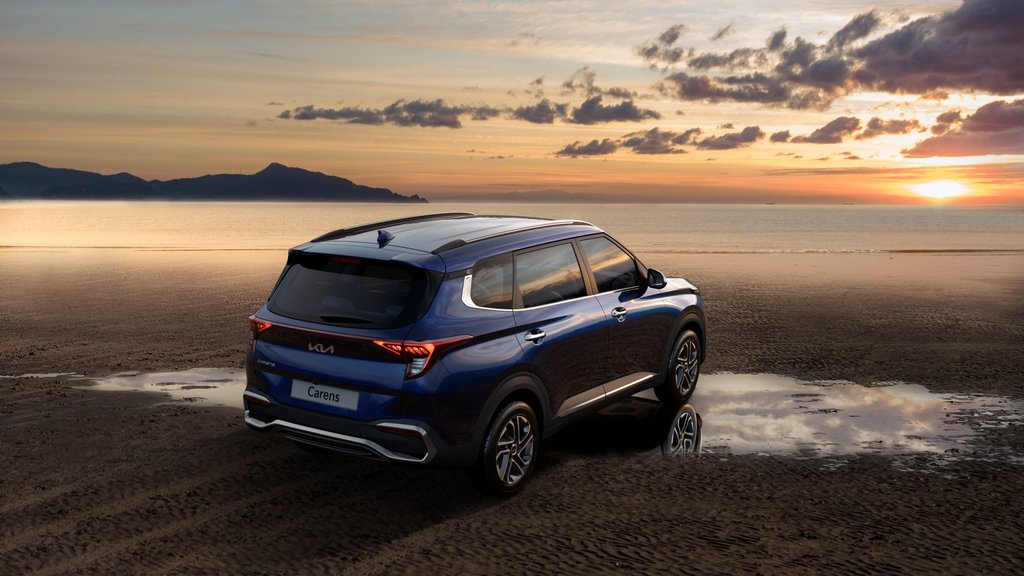 Over 1 in 5 vehicles sold by Hyundai Motor Co. and its smaller affiliate Kia Corp. so far this year have been eco-friendly cars, backed by their growing popularity, industry data showed Sunday.

The two South Korean automakers sold a combined 64,417 hybrid and electric vehicles in the January-March period, accounting for 23.5 percent of the entire domestic sales of 273,762 vehicles, according to the companies’ earnings reports.

It marks the first time the proportion of eco-friendly car sales has surpassed 20 percent in the domestic market.

The proportion is also a 9.4 percentage-point jump from a year earlier and already eclipses the 18.2 percent that eco-friendly car sales represented in the entire sales for 2021.

The growth in eco-friendly car sales came as the automakers expanded their electric lineups amid the growing popularity among South Korean consumers and the continued demand for hybrid models, observers said.

Global carmakers have been racing to go electric and eco-friendly amid tightened regulations on emissions of greenhouse gases, which scientists say are to blame for global warming.

Hyundai and Kia sold a combined 22,768 electric vehicles in the first quarter of this year, about 2.6 times that of last year.

Kia, notably, sold 36,546 hybrid and electric vehicles in the first quarter, up 75.6 percent from the previous year. That accounts for 30 percent of its domestic sales in the cited period.

Kia saw its sales of Niro Hybrids soar 2.3 times on-year to 5,644 and K8 Hybrids grow by about threefold to 4,441, compared with its previous K7 Hybrid models.

Hyundai sold 13,508 electric vehicles in the first three months of this year, about 2.5 times more than the sales posted for the same time a year ago.