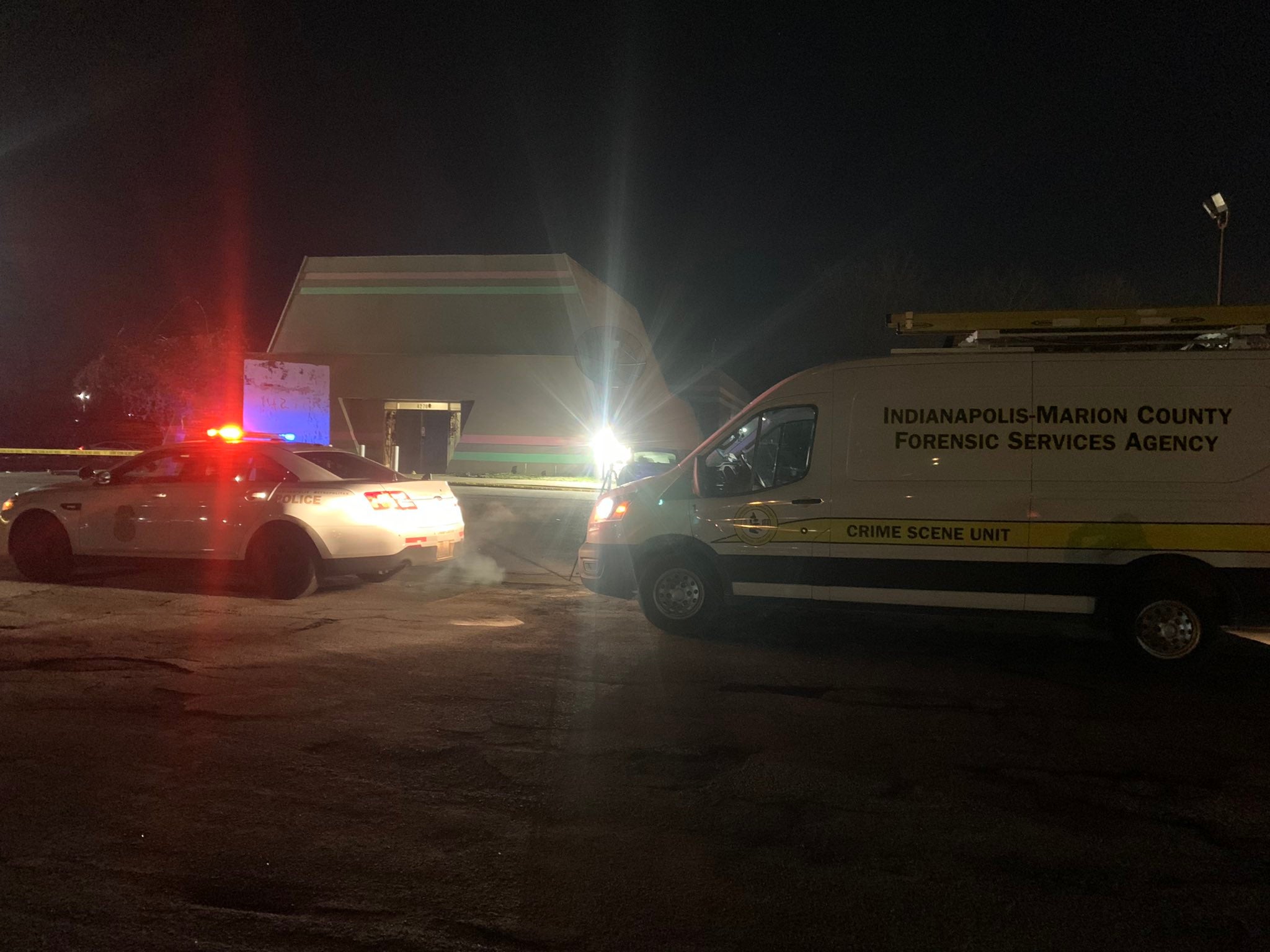 INDIANAPOLIS (WISH) — A person is dead and four more are injured after a fight at a birthday party led to a shooting.

The Indianapolis Metropolitan Police Department responded to a banquet hall in the 4200 block of W. 38th St. just after 3:15 a.m. Sunday. That’s near Lafayette Road.

Officers arrived to find a man deceased inside a business. Three more men and one woman were also injured in the shooting.

IMPD said they are not certain of the name of the business where the shooting occurred.

No information has been released regarding a possible suspect.