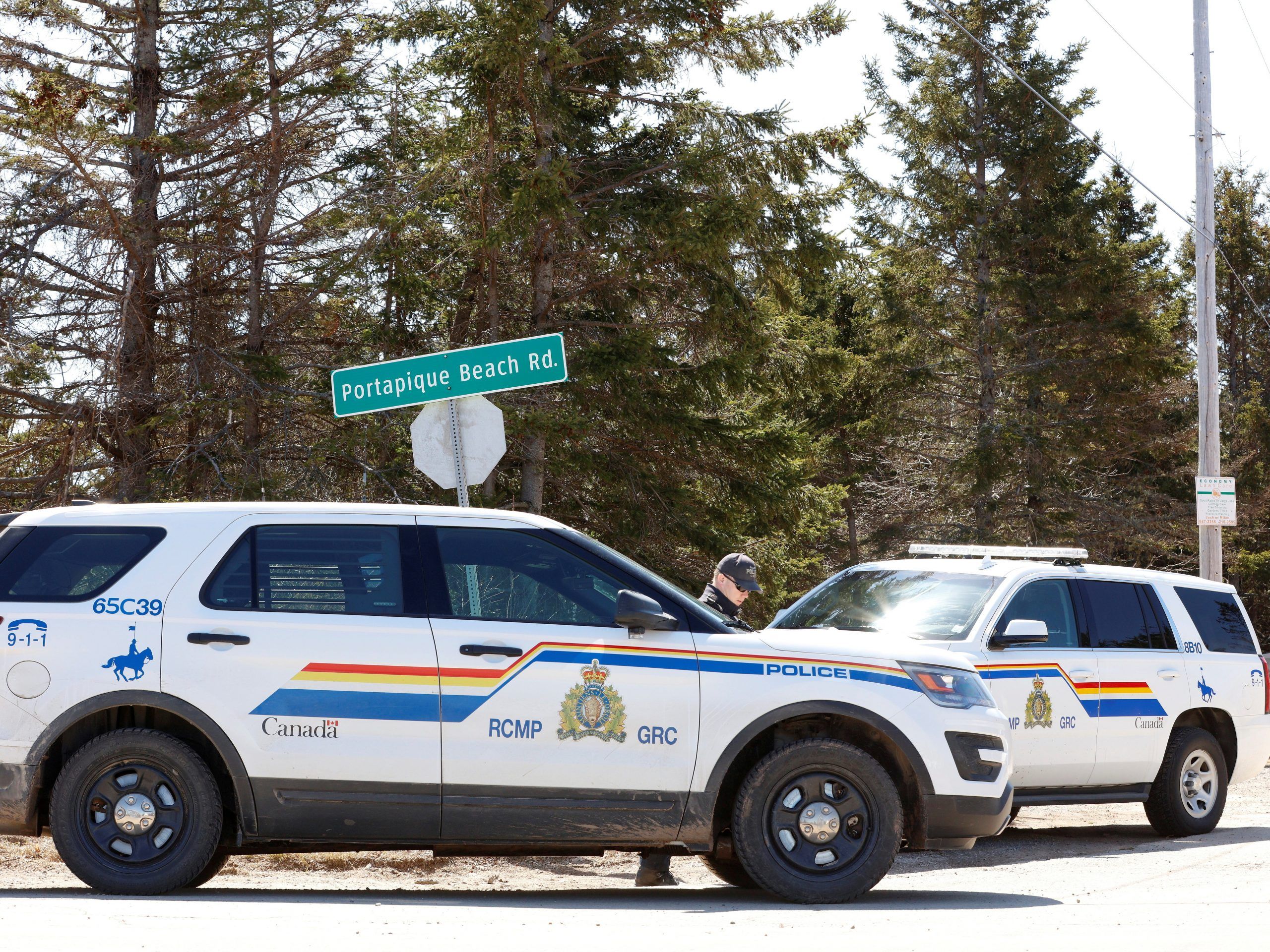 For more than a month now, commissioners in Nova Scotia have been sifting through details of one of Canada’s most nightmarish tragedies. Exactly two years ago this month, 51-year-old Gabriel Wortman used a replica police car to murder 22 people across rural Nova Scotia: Parents killed in front of their children, couples murdered in their homes, women ambushed while delivering coffee to their grandchildren. It’s the deadliest mass shooting in Canadian history.

The Mass Casualty Commission, which began holding public hearings in February, is tasked with nailing down the precise details of what happened, and recommending reforms to ensure it doesn’t happen again. With the commission currently on a break until Monday, here’s a look at some of the more surprising details that have emerged from the inquiry.

While murders were still occurring, police failed to issue a general alert

The rampage occurred across two days. Wortman murdered 13 people in the Portapique neighbourhood where he owned a cottage, where he also set fire to the homes of many of his victims. Wortman then hid out for the night behind a welding shop in Debert, N.S., and then began killing again, mostly at roadside locations both north and south of Portapique starting at 6:36 a.m.

The most contentious part of the inquiry surrounds this second day, and the notion that police may have been able to prevent some of the nine additional murders if they had appropriately sounded the alarm. Most notably, police failed to authorize the Alert Ready system, which would have sent an audible warning to every mobile phone in the region, along with a description of Wortman.

One reason was that senior Mounties didn’t even know about the Alert Ready system. “Had no knowledge of it,” the RCMP district commander, Allan Carroll, told the commission. Officers also assumed that the killer had taken his own life after the initial massacre at the Portapique subdivision.

It wasn’t until reports emerged of an early morning murder and arson 30 minutes north of Portapique that police would begin sending out alerts carrying Wortman’s name and description — and it would take another hour after that for alerts to say that Wortman was driving a replica police car. Several of Wortman’s victims on this second day would know that a killer was on the loose, but not what he was last seen driving.

It’s notable that at least one of Wortman’s apparent intended victims, Adam Fisher, would be able to save himself in part because he had prior knowledge of the killer’s possession of a replica police vehicle. Just before 10 a.m., Wortman would pull his replica police car into Fisher’s front driveway and then approach the door armed with a rifle. Fisher, who had seen the alert about Wortman and knew he owned at least three decommissioned police vehicles, armed himself with a shotgun and hid in the home until the killer left.

The one detail from the inquiry that made international headlines was that RCMP first responders very narrowly avoided killing an innocent bystander in the massacre’s chaotic opening minutes. Three Mounties — Stuart Beselt, Aaron Patton and Adam Merchant — sped to the scene knowing only that they were responding to a “shooting,” and that the perpetrator may be driving “what looked like a police car.” What they encountered when they arrived was what Patton described as a “war zone”: bodies in the street, thick smoke from house fires and the constant sound of explosions from propane and gasoline tanks.

The flashlight was actually held by Clinton Ellison, who had just discovered the murdered body of his brother Corrie. Both men were visiting their father when Corrie had walked over to investigate a warehouse fire that had been set by Wortman. It was while photographing the blaze with his mobile phone that Corrie was shot and killed by Wortman, around 10:40 p.m.

Just 15 minutes later, Clinton found his brother’s body, and soon after ran away into the woods believing the Mounties’ flashlights to be those of the killer.

Midway through the rampage, a police officer saw the killer drive past

As details of the massacre have emerged throughout the commission, roughly 44 people have reported coming within sight of Wortman during the killings –—meaning they were likely only a few seconds removed from becoming victims themselves. The most notable is RCMP Cpl. Rodney Peterson, who saw Wortman (bearing an “unsettling grimace”) drive past him going the opposite direction at 9:47 a.m. on the massacre’s second day.

“If I stop and this is the bad guy, I’m going to get shot here, I’m going to get killed,” Peterson would tell inquiry lawyers. He continued on for more than a kilometre before turning around, reasoning that if he tried to turn around on the tight confines of the two-lane highway, he could be ambushed while performing a four or five-point turn. By the time Peterson was able to start driving in Wortman’s direction, he wasn’t able to find the shooter.

Not much later, Wortman would indeed kill an RCMP officer. Soon after Wortman ambushed another officer and wounded him, Const. Heidi Stevenson rammed the shooter’s vehicle and was killed in a subsequent exchange of gunfire.

This is a piece of information that hasn’t been included in the inquiry thus far: The Fitbit of victim Heather O’Brien, 55, apparently showed her having a heartbeat for several hours after police had declared her dead.

On the morning of April 19, O’Brien had been on the phone with her friend Leona Allen when Wortman fired several shots into her parked Volkswagen Jetta. Allen would tell investigators she heard screaming, a “thud, thud, thud” and then nothing. Const. Ian Fahie was one of the first to see O’Brien after the shooting, and would tell the commission that she was not showing a pulse and her fingers were “cold.” Another attending officer, Devonna Coleman, would say the same thing. However, both of these were contradicted by Fahie’s police report from that day which said that O’Brien had been registering a “weak pulse” and had been making “slight noises.”

Ambulances weren’t being allowed into the area in case Wortman were to return. Fahie himself would turn O’Brien’s daughter Michaella Scott away when she attempted to reach the Jetta. “You need to go. It’s not safe for you to be here,” he told her. Scott’s own testimony to the commission would say “they took away my right to hold my mother’s hand, to say goodbye.”

In a Facebook post earlier this month, O’Brien’s family posted data from her Fitbit showing that she was registering a heartbeat as late as 6 p.m. — nearly eight hours after her daughter had tried to reach the scene. “We know this information is controversial,” read the post. The Fitbit data has not been included in an official commission account surrounding the events that killed O’Brien, although the commission has reportedly left open the possibility that it could be submitted as evidence.