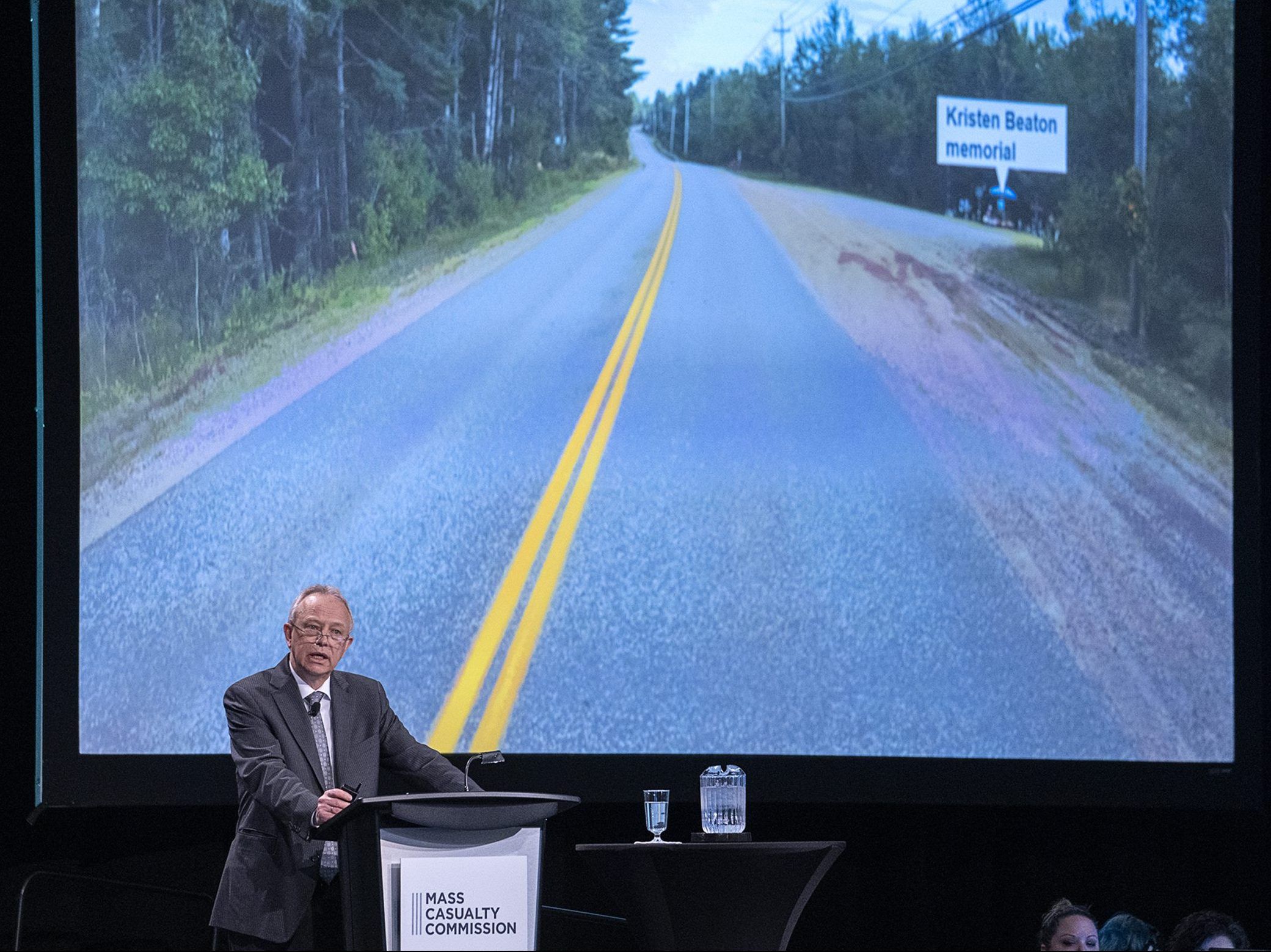 The judicial inquiry into deranged denturist Gabriel Wortman’s murder of 22 Nova Scotians in April 2020 is turning into a hot mess.

In the aftermath of Wortman’s murderous rampage, neither the federal nor provincial governments were keen to establish a full-bore judicial inquiry — especially not one that could subject the RCMP to the searching scrutiny afforded by sworn testimony and aggressive cross-examination.

The feds wanted to avoid a public spectacle that might pressure them to carry out top-to-bottom reform of Canada’s dysfunctional national police force. Then-Premier Stephen McNeil came from a family steeped in police work. His mother was high sheriff of Annapolis County, and five of his siblings serve as police officers. His minister of justice was a retired RCMP officer.

The past two decades have seen a string of disastrous RCMP calamities, including incidents in Spiritwood, Sask.; Biggar, Sask. (Colten Boushie); Mayerthorpe, Alta.; Vancouver International Airport ( Robert Dziekanski); Moncton, N.B.; and Houston, B.C. (Ian Bush). How long before an inquiry gets to the bottom of the force’s dysfunction?

Initially, the two governments announced a quiet “joint review” that would conduct inquiries in private before issuing a public report.

A furious outcry from families of the victims and members of the public forced them to reconsider. In July 2020, the then-federal public safety minister, Bill Blair, announced a public inquiry with power to compel witnesses and permit cross-examination. Michael MacDonald, an affable retired chief justice of the Nova Scotia Court of Appeal, would head the inquiry. The commission is generously resourced.

Despite its clutch of PR specialists, the commission was unable to tell me how much it cost to send a glossy postcard to every Nova Scotia residence extolling its work. An unsigned response from the commission’s anonymous media email address said I could wait for the Public Accounts to be tabled next year.

Rubbish. The Public Accounts will certainly not have a line item for that mailing.

In recent weeks, a rising tide of criticism has engulfed the commission’s work. Premier Tim Houston complained about repeated delays in getting hearings underway, and the commission’s unresponsive treatment of victims’ family members. A white-shoe Halifax law firm, Patterson Law, took the unusual step of issuing a public rebuke of the commission over its vague and unconventional procedures.

“Our clients continue to watch for signs that the public inquiry will proceed as it should, but feel greatly disappointed that, a week before commencement, there is no assurance that it will be anything other than the review that our clients marched to oppose in the summer of 2020,” wrote lawyers Sandra McCulloch and Robert Pineo. “In the words of (Nick) Beaton (whose wife was murdered), ‘I feel severely let down… I fought so hard for this public inquiry so that another husband and father would not have to go through this. The Commission is supposed to ask the hard questions and identify where things went wrong and how things need to change, but right now I just don’t see that happening.’”

True inquiries understand that the search for the truth, all the truth, is raw and uncomfortable

This week, Gavin Giles, a partner at McInnes Cooper, one of Atlantic Canada’s largest law firms, wrote a blistering letter to the Halifax Chronicle Herald, denouncing the commission’s procedures. “True inquiries focus on the who, what, when, where, why and how,” he wrote. “True inquiries understand intuitively that the search for the truth, all of the truth, is oftentimes raw and uncomfortable. True inquiries seek out information by exposing witnesses to direct and frequently aggressive forms of questioning. We are not seeing any of that in the commission’s work to date.”

At the heart of the problem seems to be the commission’s mandate that its work be “trauma-informed.” That’s a useful concept when it guides police interviews with sexual assault complainants. It’s foolhardy when applied to a factual inquiry into a mass murder covering 22 killings at 16 locations over 13 hours.

Justice MacDonald and his fellow commissioners seem to have taken the requirement to mean they should soft-pedal anything unpleasant — a plan that quickly sent the commission off the rails.

The family of murder victim Heather O’Brien responded with fury when the commission’s summary of evidence elided one particularly unpleasant fact: Data from O’Brien’s Fitbit showed that her heart continued to beat many hours after RCMP Const. Ian Fahie, who attended the aftermath of her shooting, had wrongly concluded that she was dead — and shooed away paramedics because an active shooter incident was underway.

“Const. Fahie is the lower ranking officer in this situation,” wrote Darcey Dobson, O’Brien’s daughter, on Facebook. “He has nothing to gain by lying. More likely he has a lot to lose for telling the truth.”

Commission counsel Roger Burrill explained that he glossed over the Fitbit detail because he thought people might find it “disturbing.”

Imagine that — who would have thought that an honest and competent investigation into the murder of 22 citizens might turn up anything disturbing.

Consistent with this approach, the commission refuses to mention Gabriel Wortman’s name in its documents and its own statements at public hearings. It’s as if his name has magical powers, and by its erasure, everything will be better.

Everything isn’t better. The murder of a loved one is an unspeakable life event for those left behind. Its impact never goes away.

Family members counting on the commission proceedings are not children. The commission should stop infantilizing them.

• Parker Donham is a retired journalist and communications advisor living in Cape Breton.