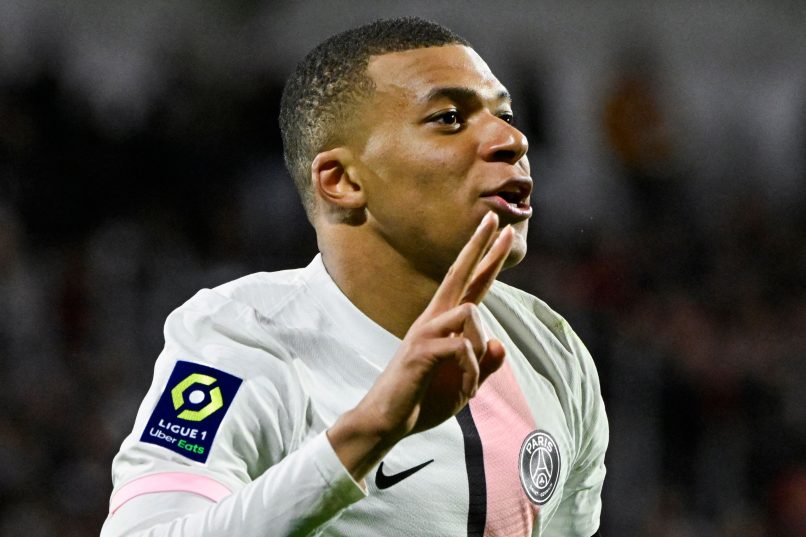 Speaking to Canal+ in the wake of Paris Saint-Germain’s 6-1 demolition of Clermont, Kylian Mbappé reflect on the recent form he’s shown alongside Neymar and Lionel Messi.

PSG’s star front three have 11 goals and 8 assists between them in the last two games, showing a level of understanding which the Frenchman himself regrets has come so late on in the season.

“We’re happy, I think we enjoyed ourselves a lot and we gave out some enjoyment as well. We’re continuing our road to that 10th title [in PSG’s history], I don’t think it’s very far, and we’re very satisfied.”

“[On the understanding] Yes, it’s a shame it’s only happening now, but then there were a fair amount of circumstances and events that meant we were delayed. But we feel that we’re three quality players, and we trying to help the team as much as possible and that’s what happened today.”

“[On regrets over not clicking together earlier] That’s life, sometimes you win, sometimes you lose, you have to keep looking forward. It’s in the past now. We had some pain, which is still present but you need to keep positive, we have to show that we’re a big club and a big team and that we’re here to win trophies.”