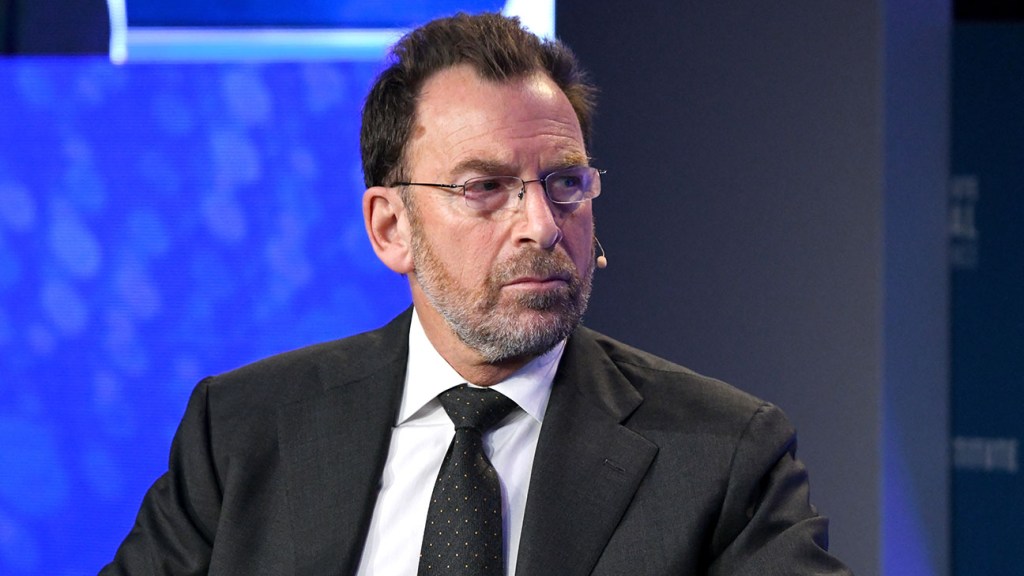 FuboTV executive chairman Edgar Bronfman Jr. made $19.3 million in overall pay in 2021, compared to $21.7 million in 2020, according to the company’s proxy statement filed with the Securities and Exchange Commission on Friday.

Bronfman Jr., as both a direct investor as well as an investor in fuboTV through Waverley Capital, a venture capital group he co-founded in 2017, joined the video streaming service when it merged with Facebank Group, a developer of technology IP, in April 2020.

Bronfman Jr. is the former chairman and CEO of Warner Music. He also helped steer his then family-controlled Seagram business into the entertainment business in the 1990s.

Seagram took over MCA Inc., with its big movie, music and theme park businesses, in 1995, and Bronfman Jr. became an executive with Vivendi after the 2000 deal. He later served as chairman and CEO of Warner Music Group, and stepped down from the board of directors in May 2013.