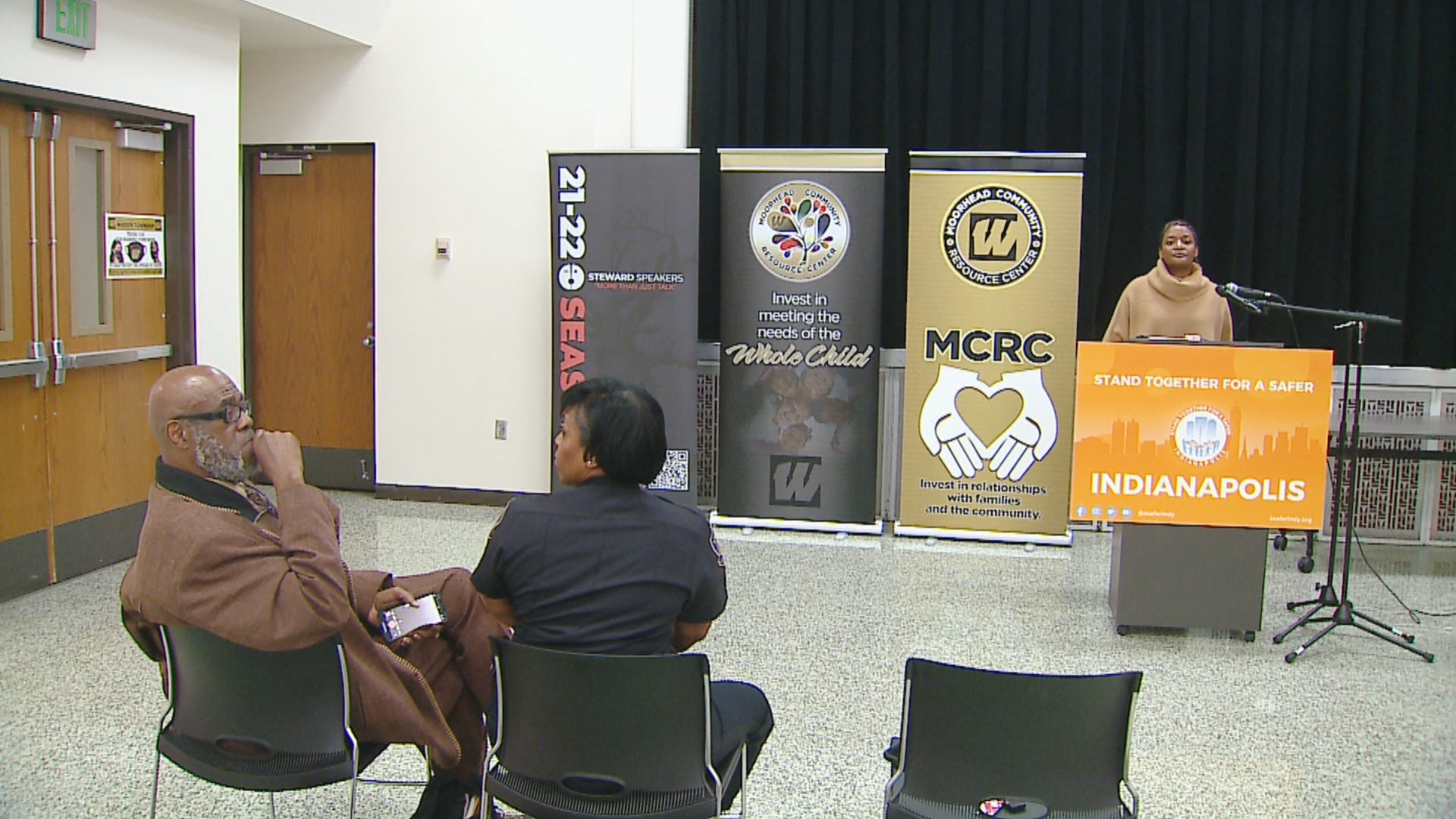 INDIANAPOLIS (WISH) — Indianapolis community and faith leaders announced a new campaign targeting at risk youth in an effort to steer them away from crime.

“How do we fix little Johnny in the first, second, or third grade,” Dr. Lionel T. Rush, President of the Interdenominational Ministerial Alliance, said.

Rush was among dozens of clergy who attended a meeting to unveil the “Stand Together For A Safer Indianapolis”, or STFASI.

“To often we wait until we hear the pop of the gun, or the brandeshing of a weapon, but violence is deeper than that. I think our approach has got to be, what are those front side issues that we have got to fix,” Rush said.

STFASI plans to address those issues by creating a web based repository of resources to support invidividuals who have been impacted by traumatic events, and provide resources that could deter an individual from committing a crime.

The campaign will work closely with victims and perpertrators of crime to better understand the needs of each group, and host a monthly community event called “Pizza with Police and Pastors.”

The campaign will be ran by the Indianapolis Metropolitan Police Department’s Community Engagement and Outreach Bureau, which is already trying to get some of it’s own programs in place that were paused during the pandemic;.

“We are back in full force, not just with our athletic programs, but with our mentoring programs,” IMPD Commander Ida Williams said.

Political commentator and Princeton University’s Chair of African-American studies, Dr. Eddie Glaude, says the COVID-19 pandemic may have taken more of a toll than people realize, and believes some of the violence in Indianapolis and around the country can be attributed to the pandemic.

“We’re seeing the inter-relations between humans fraught, people are snapping quickly, our patience, your patience, isn’t what it used to be is it?”

Organizers point to other similar programs in other cities that have had success in preventing crime. Minneapolis launched unarmed community safety specialists in 2021.

The city of Denver deploys mental health specialists to low level 911 calls to help police deal with people in crisis.