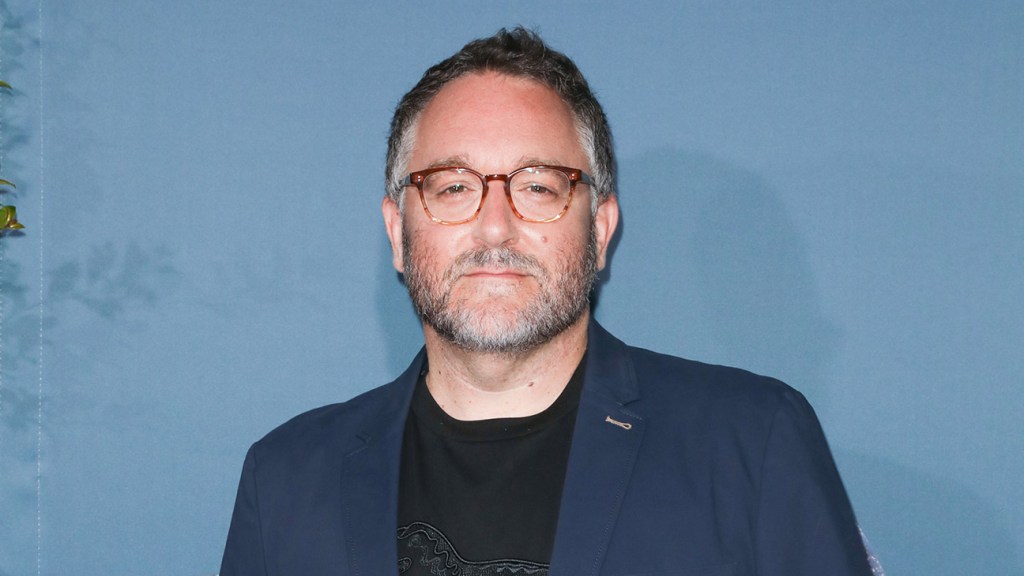 The director previewed the new threat in an interview teaser with Empire magazine published Saturday, in which he revealed its name and origins. Called the Giganotosaurus — or “Giga” for short — Dominion‘s big bad gets its origins from a real-life source. Unlike the prior films’ Indominus and the Indoraptor, both born as genetic hybrids, the theropod (or dinosaur characterized in part for its three-toed limbs) was the product of the Late Cretaceous period.

“I wanted something that felt like the Joker,” Trevorrow said of Giga’s personality as the film’s big dino terror. “It just wants to watch the world burn.”

In real life the dinosaur seemingly considered South America its home, but in Dominion, it’s the BioSyn Valley — a direct call back to the original Jurassic Park and its central antagonist. BioSyn was behind the dino embryo theft, paying Wayne Knight’s Dennis Nedry to take them from InGen, the bioengineering company founded by John Hammond (Richard Attenborough) that cloned extinct dinosaurs and housed them in Jurassic Park.

BioSyn, Trevor told the magazine, will play a notable part in the upcoming film’s plot. “BioSyn got the contract to house the dinosaurs that have been captured around the world via various governments,” Trevorrow said. “They claim it’s a research facility where they can study the pharmaceutical values of the animals. But there’s some other stuff going on.”

Jurassic World: Dominion will be released in theaters on June 10.