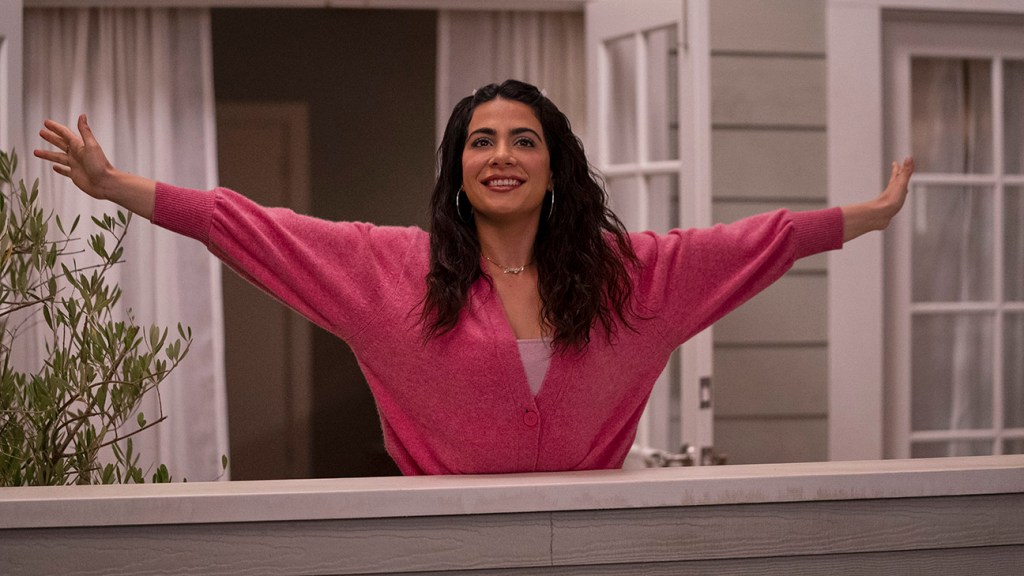 With Love, Gloria Calderon Kellett’s first show for Amazon, is officially feeling the love from the streamer.

The romantic comedy, which debuted its entire first season in December, has officially been renewed for a second season at the retail giant’s Prime Video. Sources say a min writers room has been open for months ahead of the formal season two green light.

The season two order is for six episodes, up one from the freshman run. With Love will again follow the Diaz siblings over the course of a year and multiple holidays. Stars Emeraude Toubia, Mark Indelicato, Rome Flynn, Desmond Chiam, Vincent Rodriguez III, Isis King, Todd Grinnell, Constance Marie and Benito Martinez will return to reprise their roles in the series.

The series currently boasts a 100 percent rating among critics on RottenTomatoes.com and an 80 percent score with viewers. (Amazon, like other streamers, does not release real viewership data.)

Calderon Kellett created With Love. The series is the first show after the former One Day at a Time co-creator and her GloNation banner moved to Amazon (from Sony TV) with an overall deal back in late 2019.

“When you’re marginalized in any capacity, and you just never see yourself at the center of the story, you don’t get all those layers. That’s what With Love is about,” Calderon Kellett said in a Creative Space interview with THR in December. “I get to show machismo Latino man, who’s like, ‘I just want you to be happy’ to his gay son. I get to show an Afro-Latino man and a Latina woman fall in love in a two-minute short film… to an Afro-Cuban song! The fact that I got to make this show is still crazy to me.”