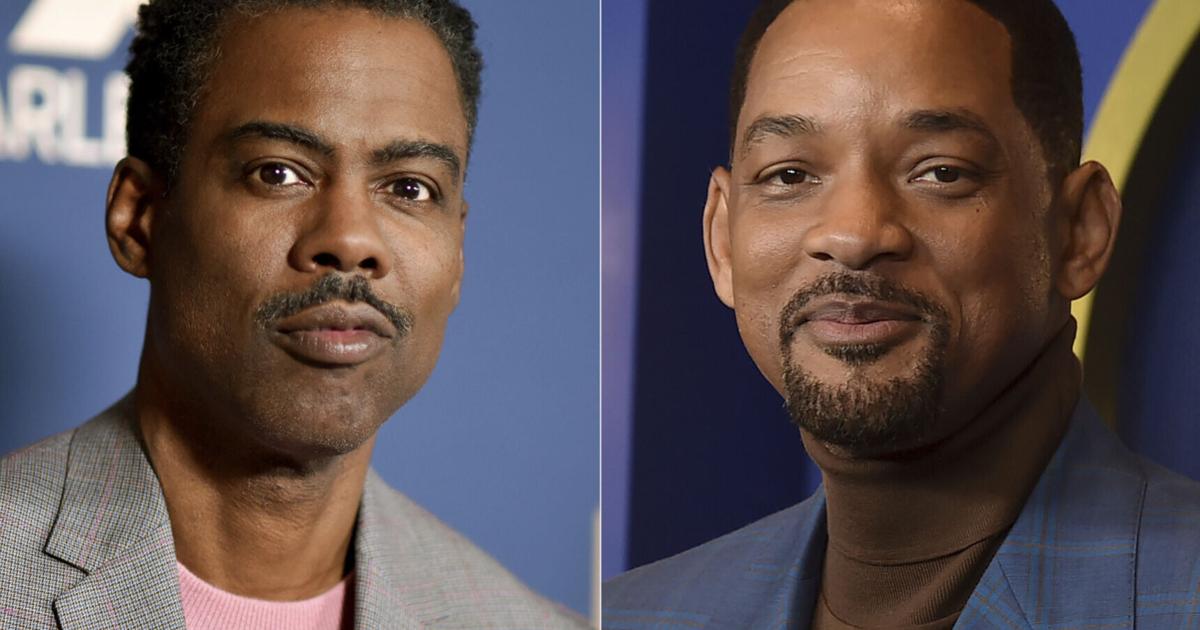 LOS ANGELES (AP) — The motion picture academy on Friday banned Will Smith from attending the Oscars or any other academy event for 10 years following his slap of Chris Rock at the Academy Awards.

The move comes after a meeting of the academy’s Board of Governors to discuss a response to Smith’s actions.

“The 94th Oscars were meant to be a celebration of the many individuals in our community who did incredible work this past year; however, those moments were overshadowed by the unacceptable and harmful behavior we saw Mr. Smith exhibit on stage,” the academy said in a statement.

Smith pre-emptively resigned from the academy last week during the run-up to the meeting and said he would accept any punishment the academy handed down.

“I accept and respect the Academy’s decision,” Smith said in a statement.

The academy also apologized for its handling of the situation and allowing Smith to stay and accept his best actor award for “King Richard.”

“During our telecast, we did not adequately address the situation in the room. For this, we are sorry,” the academy said. “This was an opportunity for us to set an example for our guests, viewers and our Academy family around the world, and we fell short — unprepared for the unprecedented. ”

In a statement in the days following the Oscars, the academy said Smith was asked to leave the ceremony but refused.

But it’s not clear how the message was delivered to Smith or what form it took, and several media outlets reported that he was never formally told to leave the Dolby Theatre. The Los Angeles Times reported in a story Thursday that Oscars producer Will Packer told Smith: “Officially, we don’t want you to leave. We want you to stay.”

The ban means Smith will not be presenting one of the major awards at next year’s Oscars, as is tradition for the best actor winner.

The academy in its Friday statement also expressed “deep gratitude to Mr. Rock for maintaining his composure under extraordinary circumstances.”

The academy’s statement did not address whether Smith could be nominated for Oscars during his 10-year ban. Nor did it take any action to revoke Smith’s Academy Award.

The academy has not revoked Oscars from expelled members Harvey Weinstein or Roman Polanski.

Photos: Will Smith slaps Chris Rock on Oscars stage, plus more scenes from the Academy Awards