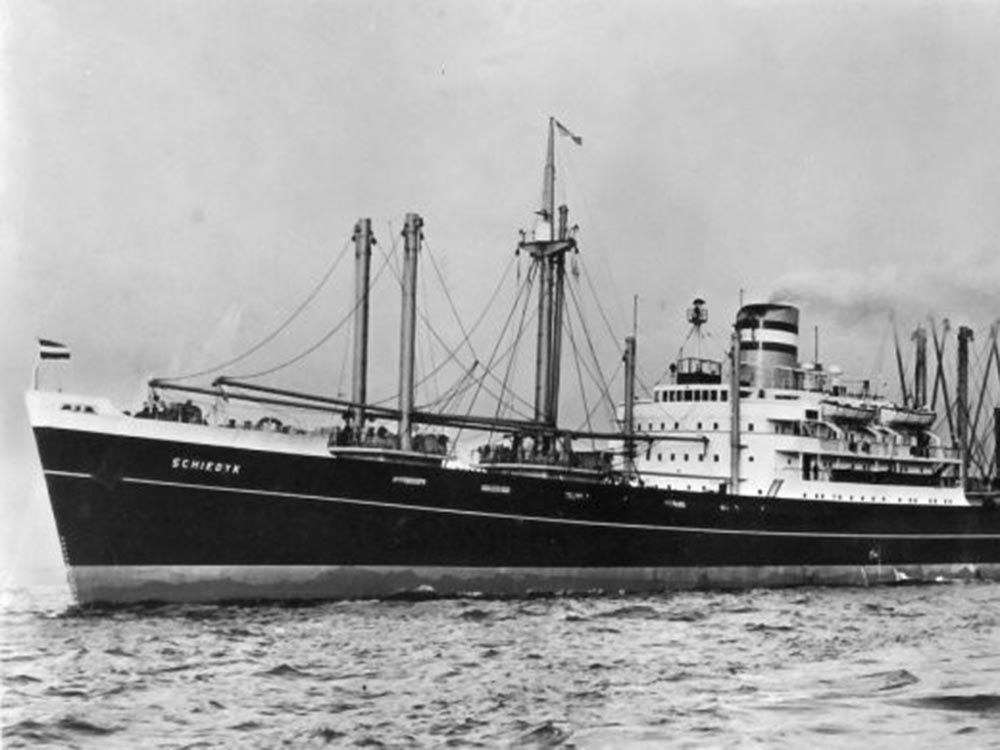 The Canadian federal government spends roughly $1 million every 60 seconds. So every budget day it’s inevitable that some line items are going to get overlooked. Below, the National Post’s Tristin Hopper ventured into some of the more easily forgotten sections of Budget 2022.

It’s no secret that Canadians aren’t great at having babies. At the last count, our birth rate was about 1.5 babies per woman, well below the rate needed to sustain our current population. The normal remedy for this is simply to welcome more immigrants, which Canada has been doing to the tune of nearly 400,000 new Canadians per year. But Budget 2022 also included a suite of tax credits on the domestic baby-making industry. Specifically, tax credits on surrogate mothers, in-vitro fertilization and expenses related to sperm or ova donation.

For a government that never stops talking about reducing carbon emissions, the Liberals are known for conspicuously avoiding any mention of nuclear power. That seemed to change in Budget 2022, with a section outlining plans to turn Canada into a global heavyweight for the production of “small modular reactors” – basically, a nuclear power plant that can be loaded onto the back of a truck. Natural Resources Canada got $70 million to research tiny reactors, and the Canadian Nuclear Safety Commission got $50 million to study how to make sure they don’t blow up.

Deep in Budget 2022 is the rare example of a tax that the federal government strenuously tried not to impose. Canada slaps a 52 cent-per-bottle excise tax on wine, but the tax doesn’t apply if the wine is Canadian-made. This incensed the rest of the wine-making world (particularly Australia), who took the issue to the World Trade Organization to have Canada’s “protectionist” wine tax overturned. The Australians won, so starting this year that bottle of B.C. shiraz is going to send half a dollar to the federal treasury.

For years, alcohol-free wine and spirits have been free of the federal excise tax; the government treats them no different than other non-alcoholic beverages like juice or soda. But for some reason nobody quite remembers, near-beer like O’Doul’s has still been slapped with the excise tax just the same as alcoholic beers. Budget 2022 fixes that oversight, and you can give partial credit to NDP MP Richard Cannings, who championed this issue in a private member’s bill last month.

Sending a Canadian to the moon (sort of)

Canada was already signed on as a partner for Lunar Gateway, a NASA-led plan to put a manned space station in orbit around the moon. Just like we did with the Space Shuttle and the International Space Station, Canada promised to build a robotic arm for the thing. In exchange, says Budget 2022, a Canadian would be able to secure a seat aboard the program’s first flight into lunar orbit, which “will make Canada just the second country to send a human to deep space.”

Buried deep in the appendices of Budget 2022 is a chilling saga of an apparent money pit sunk deep in the waters of Canada’s Pacific Coast. In 2020, a mysterious fuel slick in Nootka Sound was traced to the wreck of the MV Schiedyk, a cargo ship that sank in 1968. At the time, the feds estimated that the cost to suck any remaining diesel fuel out of the Schiedyk would cost about $6 million. A line item in the latest budget shows that cost as having ballooned to $33 million – an increase of more than 400 per cent.

More money for the dairy cartel

Remember supply management? The federal program that imposes a latticework of import and agricultural controls in order to artificially limit the production of eggs and milk so that they’re more expensive? Don’t worry, because that sector will also be getting a huge chunk of taxpayer money as well. As Canada expands its participation in free trade agreements like the Trans-Pacific Partnership, one of the effects has been that foreign cheese producers have been granted freer rein to sell their product to Canadians. Lest the dairy sector be forced to compete against these cheaper foreign products, the feds have paid out $2.7 billion in compensation thus far, and promised even more in Budget 2022.

A $237.2 million rail bypass around Lac-Mégantic

It’s been nine years since an oil train exploded in the centre of Lac-Mégantic, Que., killing 47 people. Only three years after the disaster, freight trains once again had the green light to pass through the town. And with the U.S. now actively demanding more Canadian oil despite kiboshing the pipelines to carry it, oil-by-rail shipments are likely to rise. Budget 2022 includes $237.2 million to ensure that whatever hits the rails, at least it won’t be going through Lac-Mégantic again; by 2028 a rail bypass is expected to be completed that would allow the community to completely banish trains from its town centre.

My god the platitudes

Once upon a time, finance ministers handed over some spreadsheets to the press, gave a speech in the House of Commons and that was that. Paul Martin’s famous 1993 budget – the first of a series prescribing deep slashes to the deficit – was a terse, no-nonsense 94 pages. But Budget 2022, like many of its Trudeau Government predecessors, is nearly 300 pages of platitudes, soliloquies, and buzzwords. Some examples …

“Everyone should have a safe and affordable place to call home.”

“In Canada, diversity is a fact.”

“Canada has been a steadfast defender of the rules-based international order.”

“The global economy is changing.”