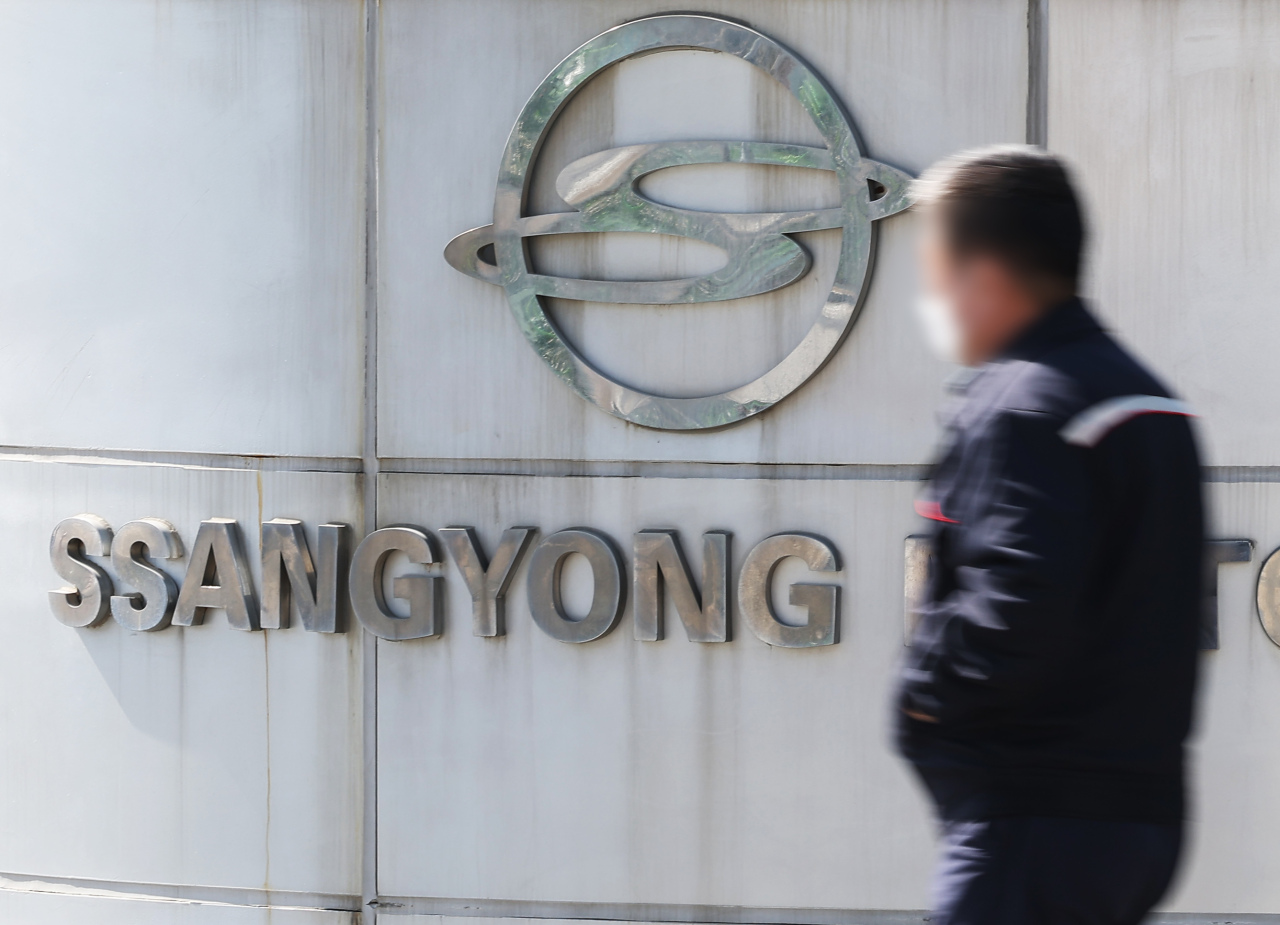 Ssangbangwool‘s bid came as a deal to buy SsangYong Motor by local electric bus and truck maker Edison Motors Co. collapsed late last month after its failure to meet the deadline to make the full payment for the proposed takeover.

Ssangbangwool said it has submitted the LOI for the SsangYong takeover and selected accounting firm Samil PricewaterhouseCoopers as an adviser for its acquisition bid.

The company said it has secured 450 billion won (US$367 million) in funds for the takeover and plans to raise more money via a rights issue and other means.

SsangYong has been under court receivership since April 15, 2021, after its Indian parent Mahindra & Mahindra Ltd. failed to attract an investor amid the COVID-19 pandemic and its worsening financial status.

In January, Edison Motors signed a deal to acquire SsangYong for 304.8 billion won. But the SUV-focused carmaker canceled the deal last month as Edison Motors failed to make the full payment by the March 25 deadline.

Earlier in the day, the Seoul Bankruptcy Court extended the deadline for SsangYong to find a new owner and submit a new restructuring plan by six months until Oct. 15.

KG Group, whose business ranges from steel to chemicals, also expressed its interest in acquiring SsangYong.

“We will consider submitting an LOI for SsangYong once the court decides on the details about the sale of SsangYong in a new auction,” a KG spokesman said.

The latest deal collapse marks yet another setback to SsangYong Motor.

China-based SAIC Motor Corp. acquired a 51 percent stake in SsangYong in 2004 but relinquished its control of the carmaker in 2009 in the wake of the global financial crisis.