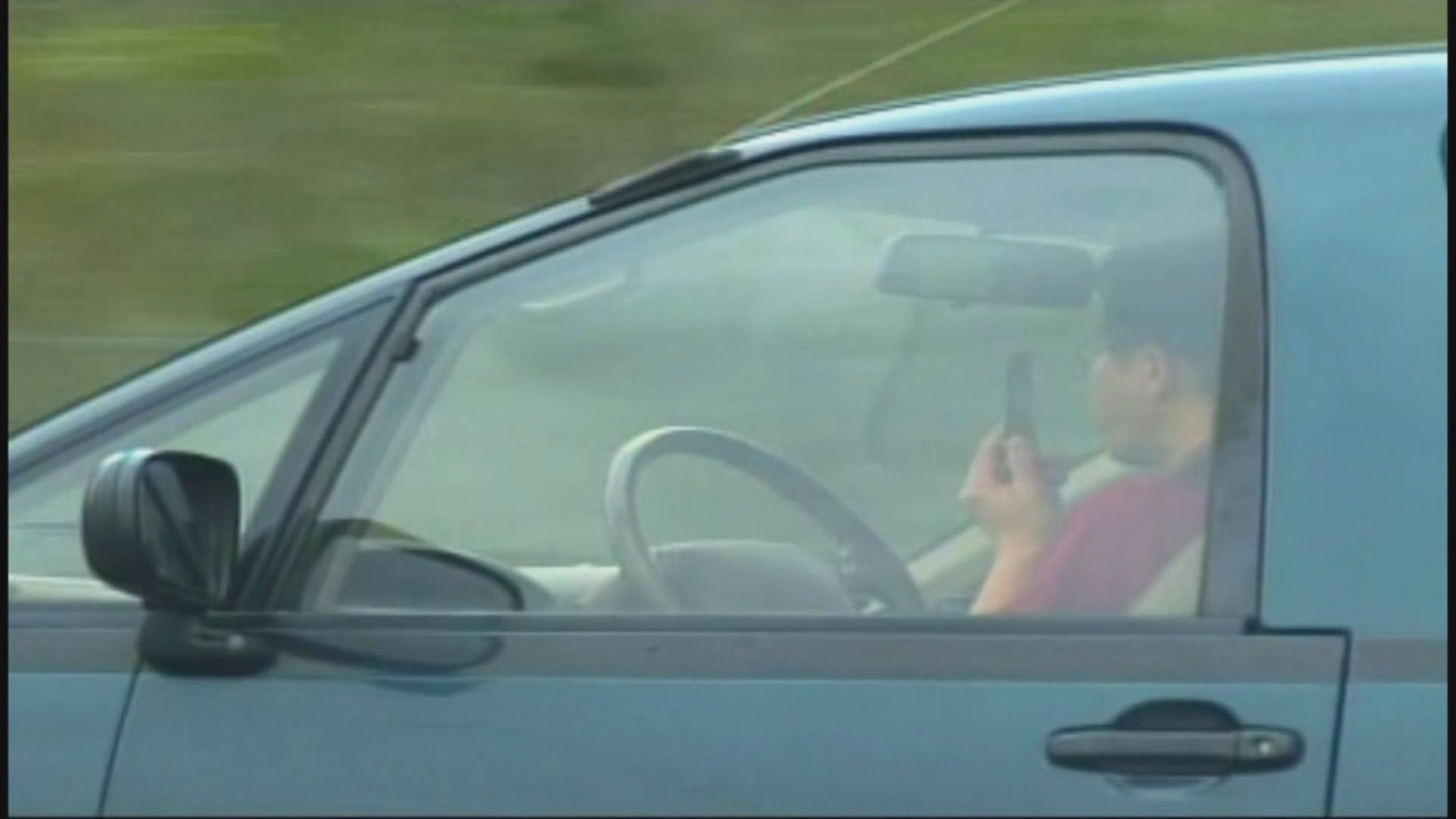 INDIANAPOLIS (WISH) — Armed with a grant from the National Highway Traffic Safety Administration, law enforcement officials around the state stepped up enforcement of the state’s hands-free law Thursday.

“You’d be surprised how many people eat while driving, and do their makeup while driving. I’ve stopped many people for that over the years,” Hamilton County Sheriff’s Sgt. Kevin Crask said.

The National Highway Traffic Safety Administration says younger drivers, ages 16 to 24, have been caught using electronic devices behind the wheel at higher rates than older drivers since 2007.

“We’ve got young drivers that have grown up with electronics in their hands from the time that they could talk, so for them to put it down while they are driving, for them is asking a lot,” Crask said.

Even the threat of up to a $500 fine and points on your license isn’t always enough.

Law enforcement agencies around the state have issued 6,000 hands free citations in 2021, and twice as many warnings.

Hamilton County is one of the fastest growing regions in the Midwest, so Sergeant Crask doesn’t expect his work load to slow down.

“Bordering Marion County, the largest county in the state, we get a lot of drivers coming from Indianapolis everyday, so there are a lot of cars on the roads in our county.”

The NHTSA said 3,142 people died in distracted driving accidents in 2020.