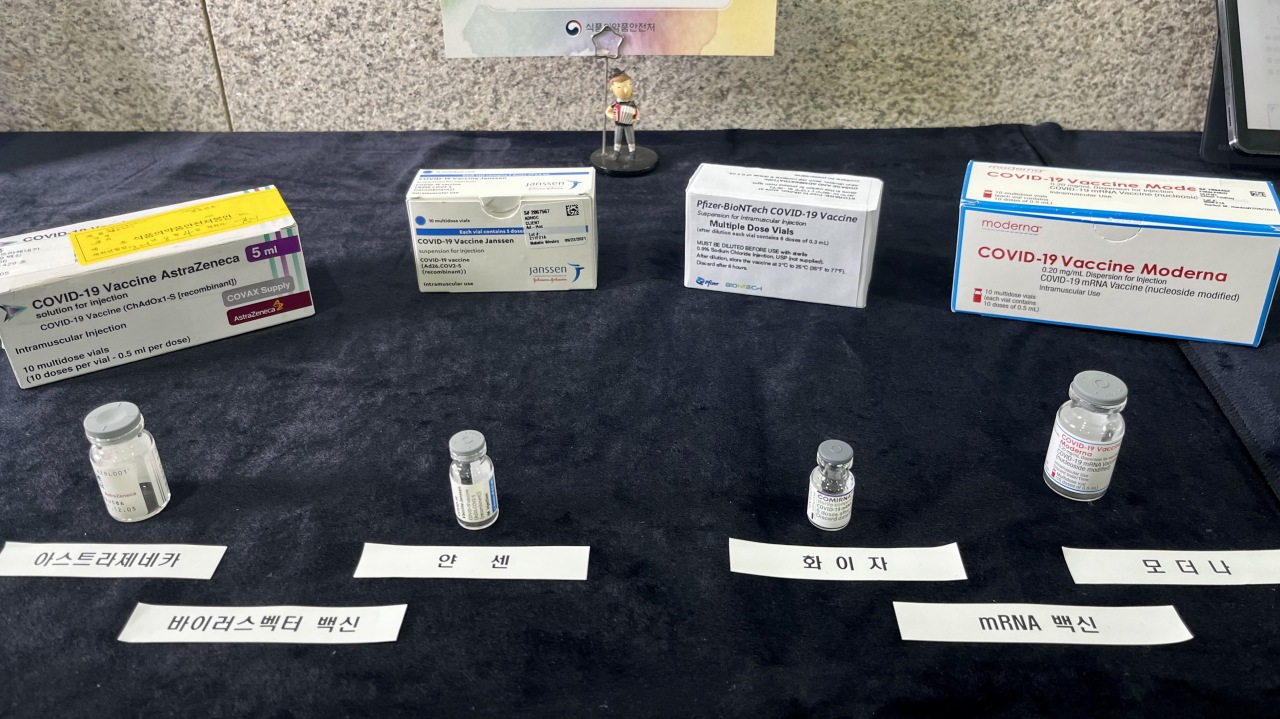 South Korea may start recommending a third COVID-19 vaccination for people who have recovered from a breakthrough infection to prepare for any future variants and ensuing waves, according to the Korea Disease Control and Prevention Agency.

The national health protection agency told reporters Friday that a review by the advisory committee on immunization practices was underway, the agency said.

Distributing third doses to people with a history of a breakthrough infection is now being considered “in light of the possibility of another wave, or the wave continuing above a certain level,” the agency’s spokesperson Ko Jae-young told The Korea Herald.

The announcement contrasts with latest assessments from the Ministry of Health and Welfare and Prime Minister Kim Boo-kyum that the ongoing omicron wave has peaked and is receding, which would permit the country to resume normal life.

In a closed-door briefing Thursday, Ko said that “even in post-omicron waves, the best way to stay safe is through vaccination.”

“While Korea is already highly vaccinated, further damage can be reduced by increasing the uptake of third and fourth doses,” he said.

He added that the eligibility for a fourth dose may be expanded to include the elderly. Fourth-dose vaccinations began on Feb. 28 for workers and residents of nursing homes and the immunocompromised.

Korea boasts one of the highest vaccine rates worldwide, with more than 94 percent of people ages 12 and older fully vaccinated. Among people in their 60s and up, who are deemed at high risk, 89 percent had been boosted.

The omicron wave has left around 28 percent of Korea’s 51 million population infected. Since omicron was declared the dominant variant here on Jan. 26, an average of 194,840 people were confirmed each day. The 14,028,450 cases confirmed over the last 72 days of the omicron wave account for 93 percent of the 14,983,694 total since the start of the pandemic.

Should you get vaccinated if you’ve already had COVID-19?

Korea’s official vaccination advice for people who have had COVID-19 is as follows, according to the latest guidelines updated Feb. 14 and the head of the agency’s COVID-19 vaccine management team, Kwon Geun-yong. Kwon confirmed the following to be still relevant on Friday.

Both unvaccinated and partly vaccinated people can start vaccination immediately after their seven-day isolation, if they are without symptoms. Vaccination should be deferred until symptoms dissipate.

Deferring vaccination is not necessary for those who still test positive in rapid antigen or PCR tests after their isolation is lifted. But a positive test 90 days following the onset of the last infection is likely a reinfection.

For people who received monoclonal antibody or plasma therapy while they had COVID-19, the minimum wait before vaccination is 90 days.

Getting a third dose after recovery is optional for people who have had a breakthrough infection.

The post-recovery vaccine advice is the same for children and teenagers as it is for adults.