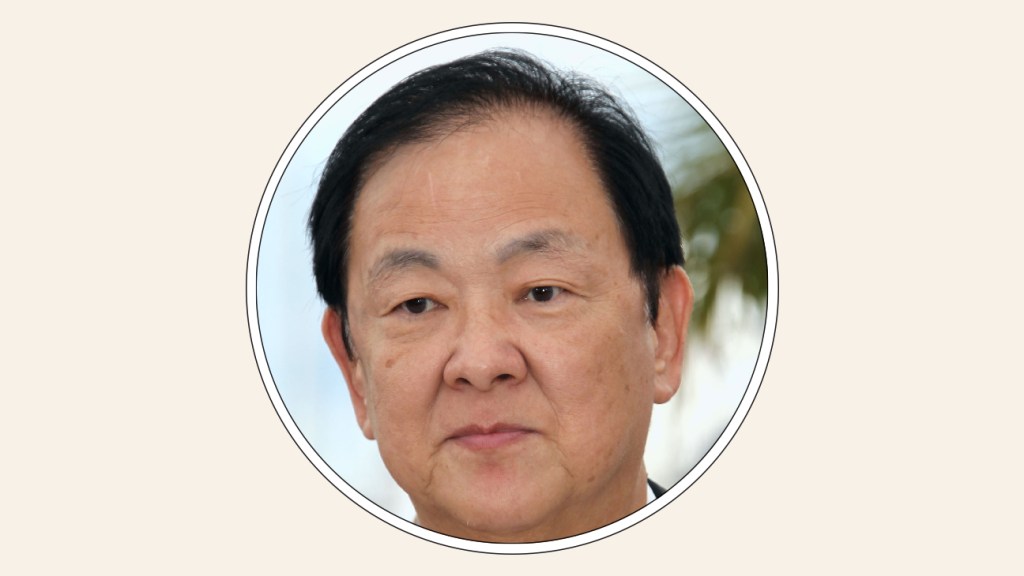 Jimmy Wang Yu, the trailblazing martial arts star who starred in classic Hong Kong movies Golden Swallow, One-Armed Swordsman and The Chinese Boxer and paved the way for the likes of Jackie Chan and Bruce Lee, has died. He was 79.

Wang died in a Taipei hospital on Tuesday, his daughter Linda Wang revealed on Instagram. He had been suffering from chronic ill health for a number of years.

On Facebook, Jackie Chan wrote, “Another martial arts hero has left us… The contributions you’ve made to kung fu movies, and the support and wisdom you’ve given to the younger generations will always be remembered in the industry. And your movies will always remain in the hearts of your fans. We will miss you!”

Born Wang Cheng-chuan in Shanghai in 1943, he migrated with his family to Hong Kong. Wang started acting in the early 1960s and caught the attention of the fledgling Hong Kong branch of the Shanghai-based Shaw Brothers Studio, which had begun to broaden its production slate with action movies and wuxia films.

A contract player at the start of his career, Wang’s early career was indelibly linked with Shaw Brothers, for better and worse, and he would become a mainstream star in the studio’s most famous wuxia films including One-Armed Swordsman (1967) which broke box office records in Hong Kong, Golden Swallow (1968), Return of the One-Armed Swordsman (1969) and ground-breaking kung fu film The Chinese Boxer (1970).

The Chinese Boxer, which saw Wang’s character single-handedly take on a gang of Japanese karate thugs, proved to be a huge hit and found an audience outside of Hong Kong and Asia. Written, directed and starring Wang, the film is credited with establishing a new template for Hong Kong action films, giving birth to the kung fu films, with storylines that veered away from swords and fantasy elements and focused more on fight scenes driven by hand-to-hand combat. It also established a popular trope used in countless kung fu films, that of a loner seeking revenge but facing seemingly impossible odds/numbers of enemies.

The preeminent Hong Kong action star of the late 1960s and early 1970s, Wang’s career was derailed by a very messy and public legal battle with Shaw Brothers after he broke his contract with the studio in 1970. The studio sued the star, winning after a highly publicized trial. Also weighing on Wang’s celebrity was a series of scandals in his private life, including sex scandals, alleged links to organized crime and repeatedly brawling in public.

In an interview with Eastern Kicks, Wang referred to himself as a “street fighter” and said that in the period between 1964 and 1968 he was often in the newspapers for fighting, typically with paparazzi, and even a policeman.

Finding work harder to come by in Hong Kong, Wang would relocate to Taiwan to work with Shaw Brothers’ rivals Golden Harvest.

In Taiwan, and now producing his own features, Wang was prolific and among the many kung fu films he made in this period, One-Armed Boxer (1972), A Man Called Tiger (1972) and Beach of the War Gods (1973) have all gone on to achieve cult status.

With the rise of Bruce Lee and Jackie Chan, and the success of Shaw Brothers stars Ti Lung and David Chiang, Wang’s popularity began to dip by the mid-1970s. A self-proclaimed street brawler rather than a martial artist by training, Wang’s lack of skills, hidden to an extent by editing, was beginning to show when compared to his fully-trained rivals.

Wang was still in demand in international productions, however, with producers in the west looking to cash in on the kung fu craze. In 1975, Wang starred in the first Hong Kong-Australia co-production, The Man From Hong Kong. The following year he starred in The Queen’s Ransom. Both films co-starred a declining George Lazenby.

Another notable Wang film from this period was Master of the Flying Guillotine (1976), which Quentin Tarantino would rank as one of his favorite films and that would later influence RZA’s The Man with the Iron Fists.

By the 1980s, Wang’s career began to slow down, and he was better known for the scandals in his private life. There were reports of domestic abuse, continued reports of his alleged links to Triads and in Taiwan, he was charged with murder in 1981, but the charges were dropped due to a lack of evidence.

In the 1990s, Wang’s films gained a new audience after his work, particularly The Chinese Boxer, was championed by the likes of Tarantino.

In his later years, Wang appeared in Peter Chan’s 2011 film Wu Xia, starring Donnie Yen and Tang Wei. The film was a tribute to the One-Armed Swordsman series and premiered at the Cannes Film Festival. His final film appearance came in 2013, in the Taiwanese horror movie Soul. In 2019, Wang was awarded the lifetime achievement award at Taiwan’s Golden Horse Awards.