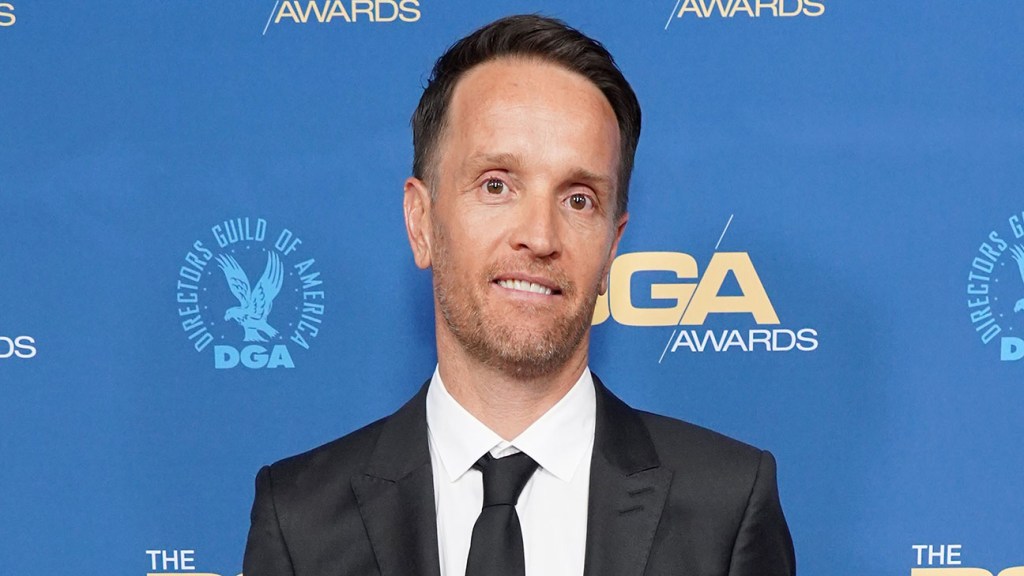 Beverly Hills Cop 4, a sequel long in the works, has found its director.

Mark Molloy will helm the new chapter of the popular franchise that began in 1984, The Hollywood Reporter can confirm. The new project is the result of a one-time licensing deal between Netflix and Paramount. Adil El Arbi and Bilall Fallah were on board to direct the long-awaited fourth installment of the series, but Molloy will replace them after the duo moved to direct Warner Bros.’s Batgirl.

Eddie Murphy is expected to star in the new film, reprising his iconic role of officer Axel Foley, who first appeared in the 1984 classic as a fish out of water Detroit police officer who goes to Beverly Hills to solve his best friend’s murder. Murphy went on to star in the hit 1987 sequel and the poorly received 1994 film.

In 2016, Paramount took Beverly Hills Cop 4 off its release schedule. At the time, the studio had Jerry Bruckheimer set to produce the project, which was to bring Murphy back to star as Foley.