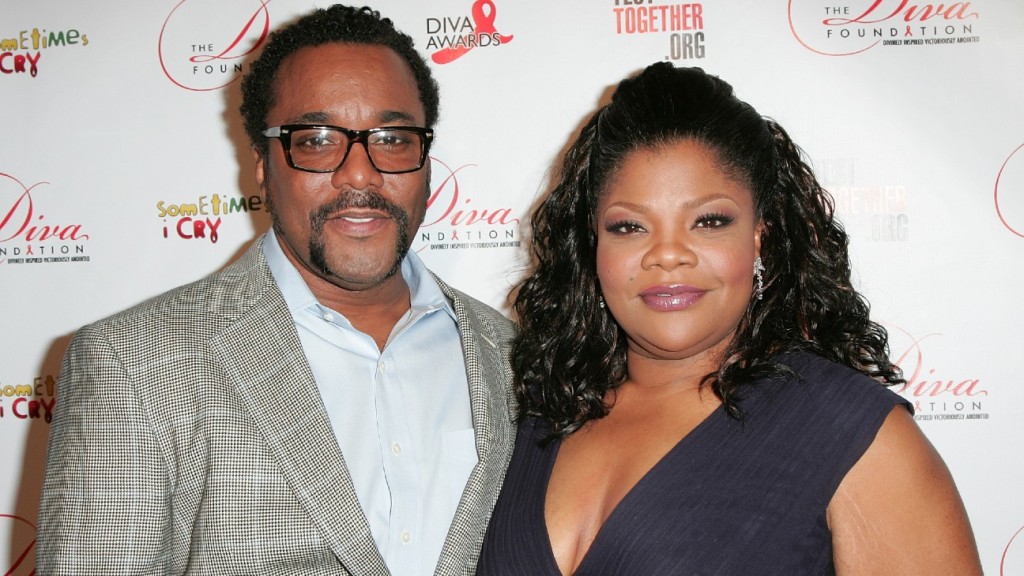 Lee Daniels and Mo’Nique are officially burying the hatchet after years of tension played out in the media between the pair, who collaborated on the 2009 film Precious.

As seen in footage shared to social media Friday, the Oscar-winning actress was onstage during her “Mo’Nique and Friends: April Fools Day with The Queen of Comedy” event at St. George Theatre on Staten Island. The clip shows Daniels joining Mo’Nique in front of the crowd and offering a public apology.

“I am so sorry for hurting you in any way that I did,” Daniels said to the comedian, leading her to put her hand to her heart and appear to get emotional. “Y’all, and she was my best friend — my best friend. Y’all think that Precious was just … That was God working, through both of us.”

He continued, “And we’re gonna fucking do it again!” as the two then briefly danced onstage. As Deadline reported earlier Friday, Mo’Nique will star in Daniels’ Demon House for Netflix, joining the previously cast Andra Day, Glenn Close and Aunjanue Ellis.

After Daniels concluded his onstage moment by telling the star, “I love you,” she also told him she loved him.

In 2015, Mo’Nique told The Hollywood Reporter that she hadn’t experienced the kind of pay increase she would have expected after winning the best supporting actress Oscar in 2010 for her role as Mary Lee Johnston, opposite Gabourey Sidibe in the title role of Daniels’ film Precious. She also said that she “received a lot of criticism” for her behavior amid that year’s awards season.

Daniels told THR in a statement at the time, “Her demands through Precious were not always in line with the campaign. This soured her relationship with the Hollywood community.” The director added that he still considered her a friend.