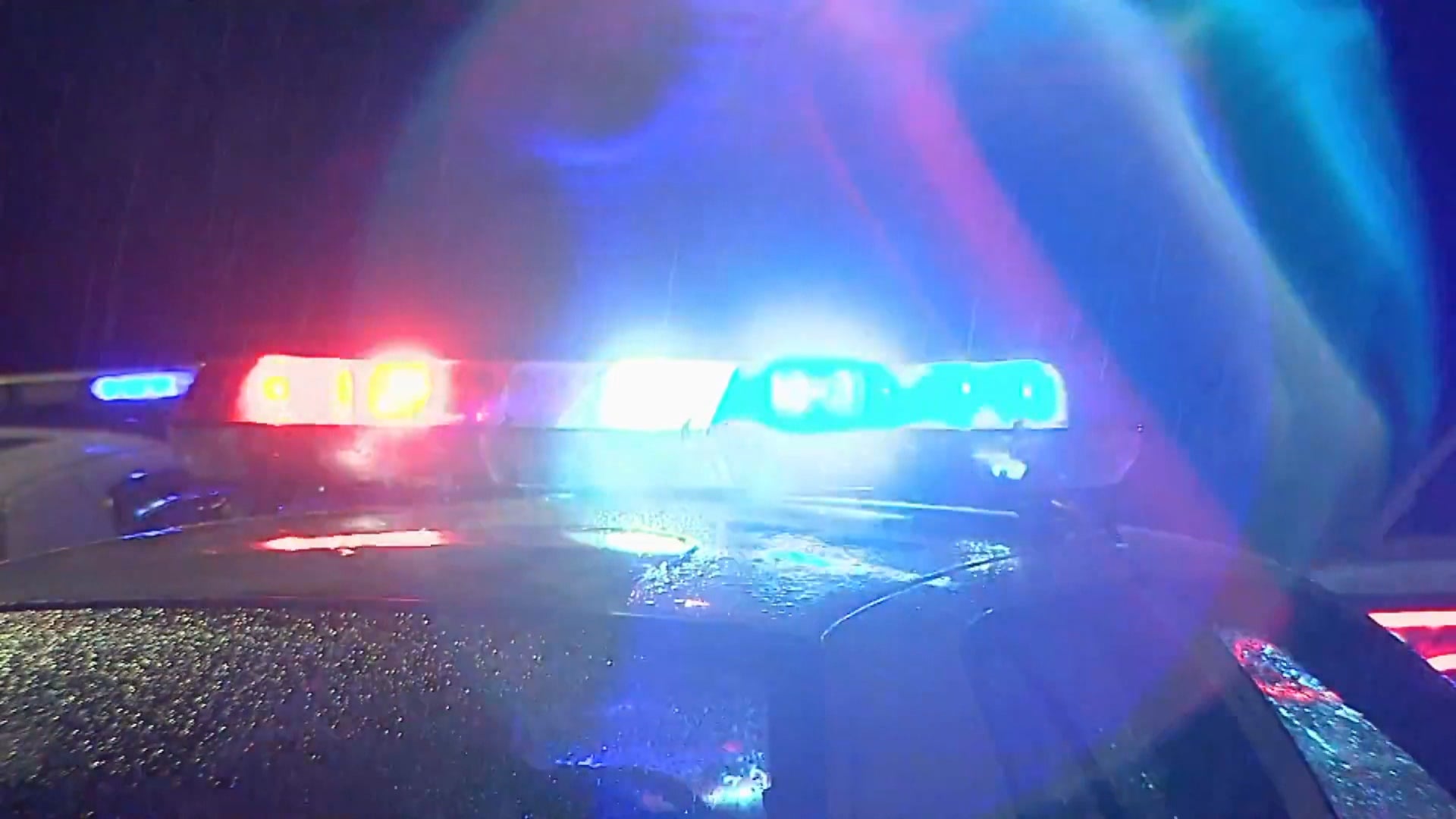 INDIANAPOLIS (WISH) — Police are seeking the public’s help to find a truck believed to have been involved in a fatal hit-and-run crash that killed a man nearly three weeks ago.

The grayish Ford F-150 pickup built from 2014 to 2018 likely will have damage to the passenger-side headlight, Indianapolis Metropolitan Police Department says.

IMPD officers were called to a report of a person struck shortly after 8:45 p.m. March 13 to the intersection of East Washington Street and Shortridge Road on the city’s east side. The man died at the crash scene.

Anyone with information was asked to contact Detective Jason Thalheimer at Jason.Thalheimer@indy.gov or 317-327-6549.