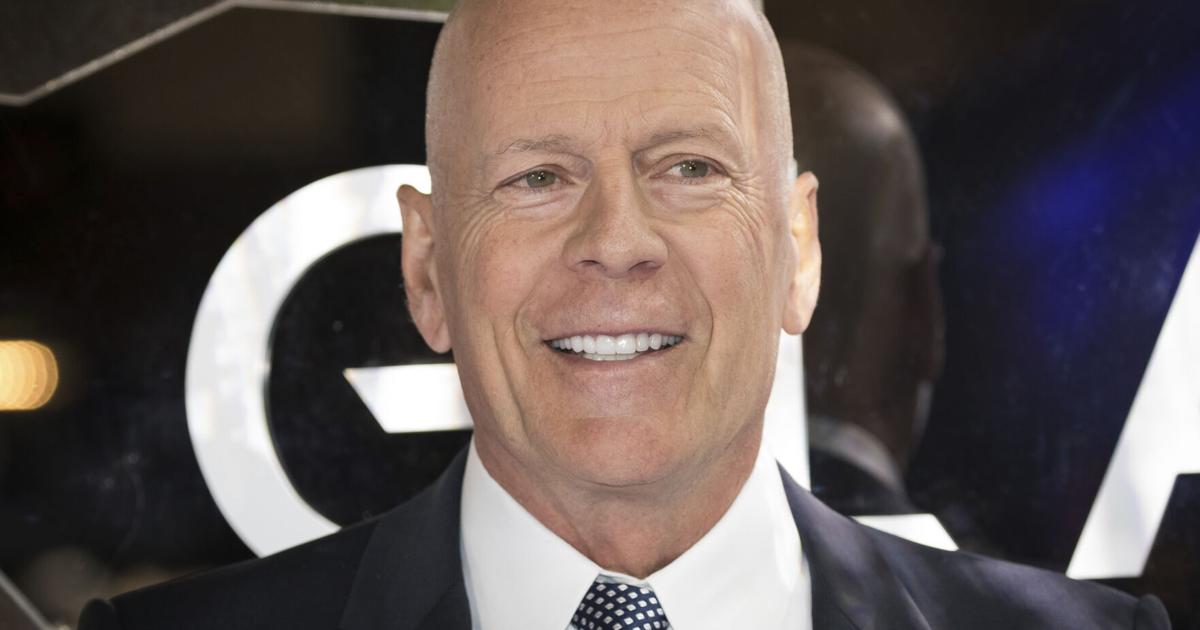 The Razzie Awards are now canceling their 2021 special category for Worst Performance by Bruce Willis despite initially defending their decision to move forward with the dubious award.

“After much thought and consideration, the Razzies have made the decision to rescind the Razzie Award given to Bruce Willis, due to his recently disclosed diagnosis,” Razzies co-founders said in a statement to the Wrap on Thursday.

The “Die Hard” star’s family announced Wednesday that the veteran actor would be stepping away from the big screen following a diagnosis of aphasia, a cognitive disorder that impairs a person’s ability to speak and understand others.

The swift change of heart comes after the Golden Raspberry Awards, which recognize the worst of cinema, faced backlash for an insensitive tweet in the wake of Willis’ retirement announcement.

“The Razzies are truly sorry for #BruceWillis diagnosed condition,” the organization tweeted Wednesday. “Perhaps this explains why he wanted to go out with a bang in 2021. Our best wishes to Bruce and family.”

In February, the Razzies created a standalone category for Willis after he appeared in eight movies last year.

Photos: Bruce Willis through the years