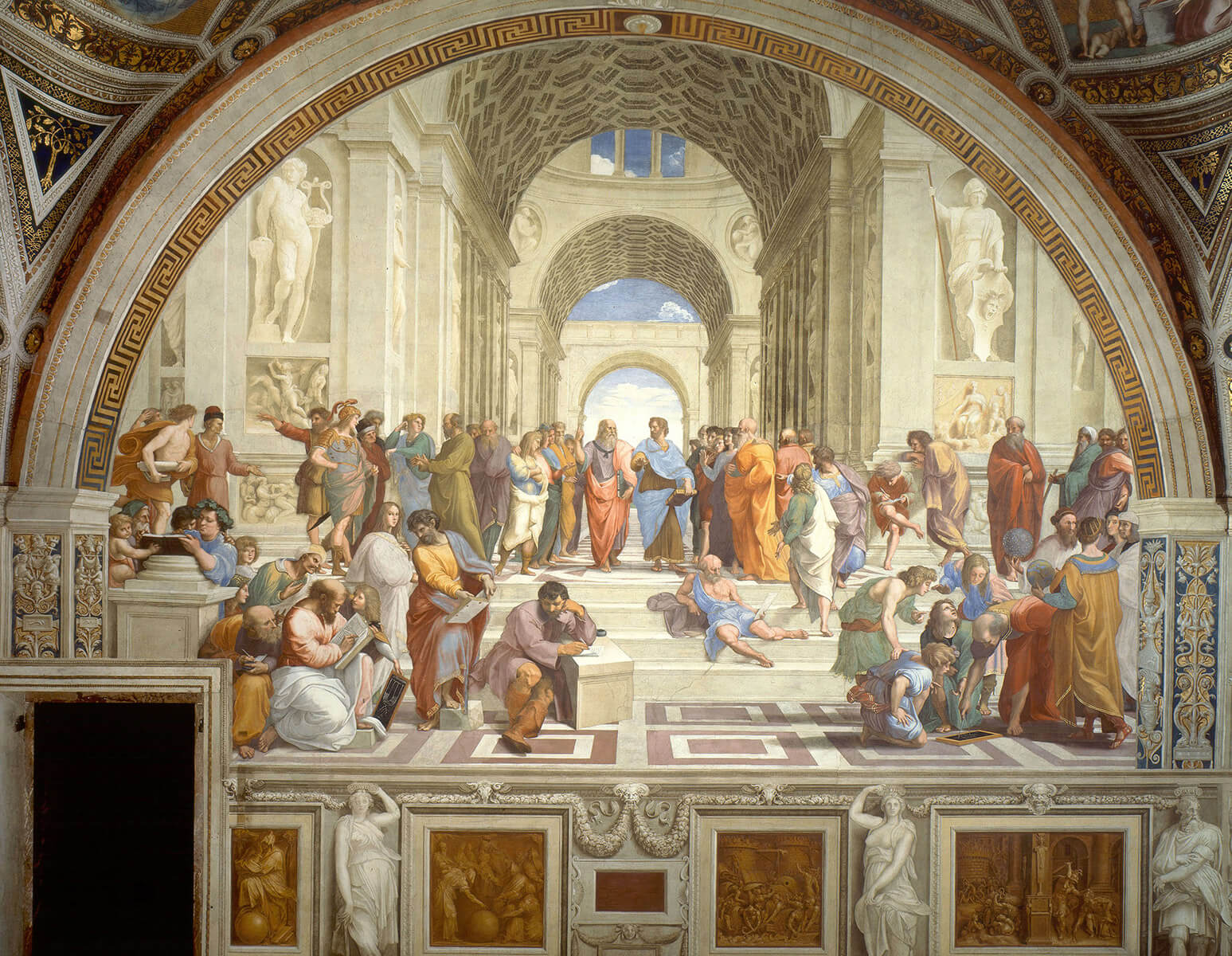 Wars are nasty affairs that destroy people, property and, so long as they last, any hope of perceiving even minimal truth in the news. That is why, after an urgent appeal initiated by the United Nations following the Russian invasion of Ukraine, a group of philosophers from the world’s most prestigious universities came together last week to pool their thoughts on how political power might be redesigned to carry out policies aimed at improving rather than degrading the world. They also addressed the essential question of whom the people should entrust with political power in democracies where they have the right to do so.

One participant referred to the conference as the “Davos of Metaphysicians.” More than 40 philosophers hailing from top universities such as Harvard, Oxford, Cambridge, Princeton, Columbia, Sciences Po, Australian National University, Delhi University, Peking University,  the Universities of Bologna, Salamanca and Mexico City, agreed to meet after receiving strict instructions not to let the media even suspect the existence of the event before the publication of the final report. Moreover, to ensure a minimum of contamination, the organizers excluded from the debate any philosopher who had even dabbled in political thought or geopolitical matters in any publication at any point in their career. It was feared that anyone with such a profile might be compromised and be tempted to avert the press.

After four days of deliberations, which some privately called excruciatingly frustrating and unproductive, the council of philosophers emerged from a state of secrecy worthy of a papal conclave to issue a statement that began by countering Plato’s ancient recommendation that a good republic should be governed by philosophers. The council had the humility to cite its own chaotic deliberations as an illustration of why philosophers could not be trusted to govern effectively or even run any significant political entity.

The council then began by listing other profiles that should equally be excluded from any role in governing. Inspired by the ancient Athenian example, a significant majority agreed that it would always be dangerous to attribute power to any professional politician, a status they defined as anyone who has served in an office of public service for more than a fixed number of months or years. The council failed to agree on a specific number but settled on an outside limit of not more than three years.

The most radical philosophers proposed a term of three months for any political office. Their proposal is worth citing because it stipulated that after three months of service, the outgoing political representatives would assist and advise their incoming counterparts with full decision making authority to ensure continuity in government. This innovative idea was rejected by the majority of philosophers.

Philosophers found it hard to reach agreement on numerous other issues. In their defense, they had only four days of deliberations. One of them complained afterwards that they failed to agree upon the mode of selection of public officials. Some wanted a lottery à la ancient Athens. Others wanted a good old fashioned election. Yet others such as the Indians and the Chinese suggested tough entrance examinations. A few wanted a combination of all three models. This matter could not be resolved for lack of time.

On the afternoon of the fourth day, the council of philosophers broke its seal of secrecy and notified what they considered the most reputable media organization in the Western world to unveil the outcome of their deliberations. Fair Observer has seen the final report and finds the council’s work insightful. Other media organizations do not share this sentiment. They complained that the philosophers had failed to notify the media in advance. Besides, with Ukraine going on, who had time to pay attention to egg-headed philosophers?

With few exceptions, the media appeared to refuse to publish the results of the conference or even acknowledge its existence. The philosophers took umbrage and declared that philosophers should not be the only group not allowed to govern. Anyone who had ever worked with the media in any capacity should be excluded from governing. They also made a unanimous recommendation that anyone trusted with governing should be prohibited from accepting any remunerated activity with the media after stepping down from office.

The council of philosophers also excluded several  other professions from governing, including lawyers, financial professionals, C-level executives, military officers, entertainment and sports professionals. The council could come to no definitive agreement about shopkeepers and published an inconclusive statement about them. The council nearly degenerated into a riot when the question of teachers came up. The debate was so acrimonious that at one point the chairman of the session, a distinguished female philosopher at Cambridge, barely escaped injury from a cell phone tossed at her head. Numerous chairs and tables were damaged, some beyond repair.

Because of deep disagreement on the question of trusting teachers to govern, the philosophers decided that a new conference would be required in 2023 just to deal with that issue. One anonymous philosopher remarked that this was largely because nearly every philosopher is either currently teaching or has done so in the past. Several participants mentioned that the one thing the majority of philosophers could agree on is that self-interest is a significant variable capable of perverting any governance decision, whatever the form of government. The full report of the council is available at this [1] link, which we urge all readers to consult.

Most commentators in the media deny that such a conference of philosophers even took place. Assuming that no such conference assembled, a reasonable case can still be made that, given the flagrant failure of our political institutions to avoid not just war, but also the destruction of the environment, pandemics, imminent famine in many parts of the world and ever-growing economic injustice, the insight of a council of philosophers sincerely attempting to answer the question of how political power is structured and what it accomplishes could be deemed desirable.

The views expressed  in this article are the author’s own and do not necessarily reflect Fair Observer’s editorial policy.