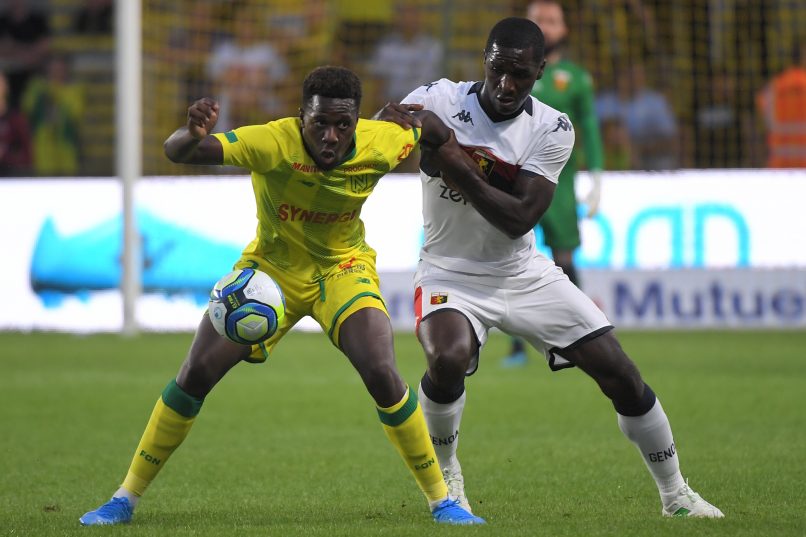 RMC Sport report that Nantes have been told by the LFP that they have until April 5 to reinstate Anthony Limbombe into the senior squad, after which point they will risk sanctions.

The 27-year-old joined Les Canaris in 2018 from Club Brugge for a club record €8m, but has not appeared in two years. He has been training with the reserve team, a situation which he has appealed against on three separate occasions.

Nantes manager Antoine Kombouaré has defended his decision to keep Limbombe out of the squad, stating that it is a “sporting decision” and that “there are players ahead of him”. The coach indicated that he met with the Belgian last week and told him that “if he goes down the legal route, he won’t get back into the squad.”

This Tuesday, Nantes were again summoned to the LFP legal commission to explain themselves. Should Limbombe not return to first-team training by next Tuesday, the club could be hit with a hefty fine, or even a points deduction. The player is under contract until 2023, and will and his situation has been at the source of disagreements between Kombouaré and club president Waldemar Kita.