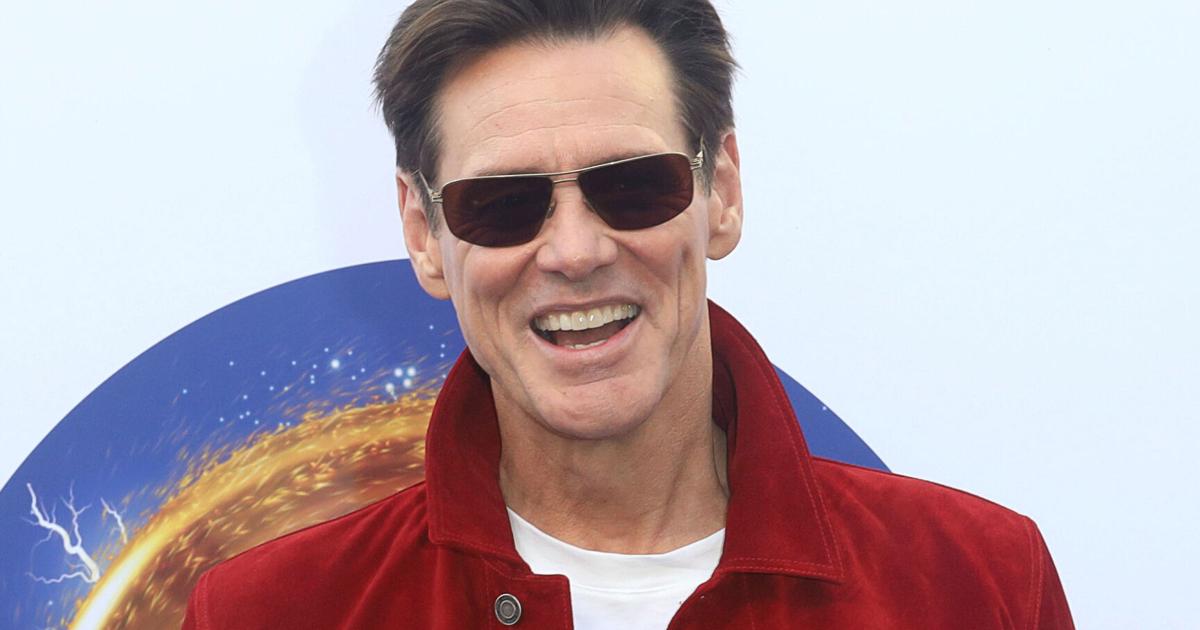 When Jim Carrey was told that Dolly Parton would love him to play her former business partner Porter Wagoner, the Golden Globe winner announced his “fairly serious” plans to retire.

“I’m retiring but…,” the funnyman, 60, told “Access Hollywood” while doing press for “Sonic the Hedgehog 2” Wednesday. “I’m being fairly serious. It depends. It depends if the angels bring some sort of script that’s written in gold ink that says to me that it’s gonna be really important for people to see, I might continue down the road, but I’m taking a break.”

Noting he does “like my quiet life” and “spiritual life,” the Canadian-born actor said he’s happy to just put “paint on canvas.”

“This is something you might never hear other celebrities say, as long as time exists — I have enough,” said Carrey. “I’ve done enough. I am enough.”

The remarks come days after Carrey slammed Will Smith for slapping Chris Rock at last weekend’s Academy Awards after the comic joked about the shorter haircut sported by Jada Pinkett Smith, who suffers from hair loss-causing alopecia. Carrey also trashed the entertainment industry as a whole for the standing ovation given to Smith as he later accepted the Oscar for best actor.

“I felt like Hollywood is just spineless en masse,” Carrey told “CBS Mornings” anchor Gayle King. “It really felt like, ‘Oh this is a really clear indication that we’re not the cool club anymore.'”

Similar sentiments were echoed Wednesday by Wanda Sykes, who co-hosted the ceremony alongside Amy Schumer and Regina Hall.

Telling “The Ellen DeGeneres Show” that the trio “worked really hard to put that show together” and had yet to receive an apology from Smith or the Academy, Sykes added, “Like the industry itself, I’m like, what the hell is this? It’s wrong. It’s just wrong.”

Carrey did not firmly shut the door on the possibility of playing Wagoner.

“Well I would always speak to Dolly,” he told “Access Hollywood.” “Dolly’s just, to me, an otherworldly talent that is, just bigger than you can imagine.”