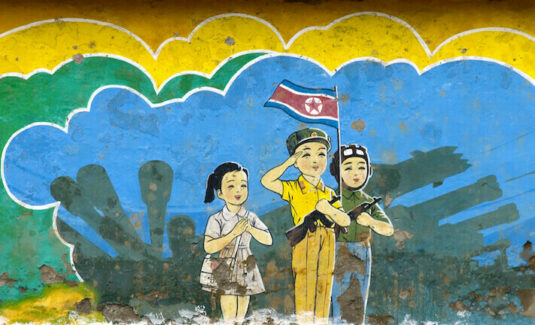 South Koreans still think very little about North Korea, despite the record number of missile tests this year, the summit diplomacy of 2018-19 and the historically high tensions of 2017. The lack of interest shows up in survey data, which suggests that less than 10% of South Koreans think of their northern neighbor frequently, with potentially broad implications for president-elect Yoon Suk-yeol.

National media coverage of North Korea would suggest a level of attention, especially as this coverage tends to be negative, focusing on security concerns or human rights abuses. Yet since many of these issues are long-standing, the South Korean public may have tuned out much of the coverage, focusing instead on more immediate domestic issues.