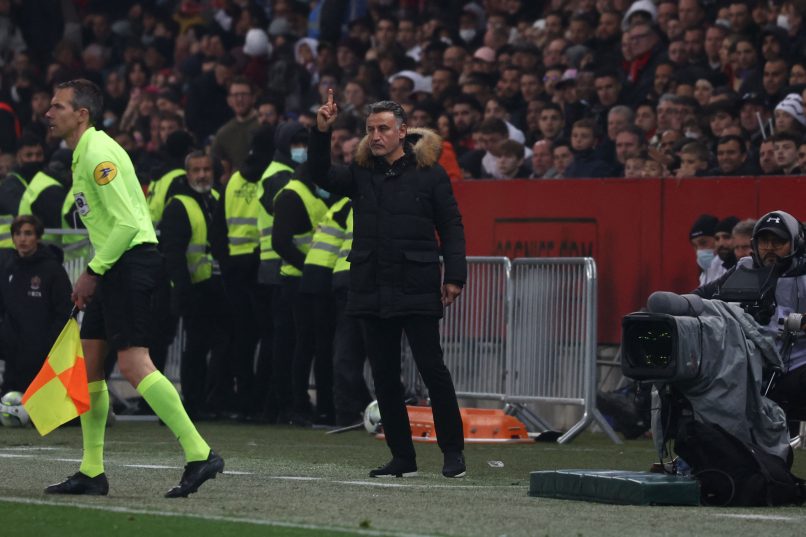 Speaking ahead of Saturday afternoon’s clash between the two sides, Nice manager Christophe Galtier has hailed his upcoming opponents Rennes as the best team in the league currently.

The clash sees Bruno Génésio’s men, currently in third place, take on Les Aiglons, who lie in fourth. Both will be looking for a result to keep the pressure on second place Marseille in the automatic Champions League spot, who are 1 and 3 points ahead of them respectively. His words transcribed in L’Équipe, the Ligue 1 title holder points out their exceptional attack this campaign.

“Rennes are the best attack in the league [63 goals] and have a good defense. Everything has been in place there for a few months. We’ll be facing the best team in the league right now. We’re expecting a tough match.”

“If we let the team play like they know how to and we fall into the traps they can lead us into, we can quickly get into trouble. But on the other hand, it’s a chance to play Rennes at home. The margins are small. It won’t be a double-edged match but rather a direct clash.”