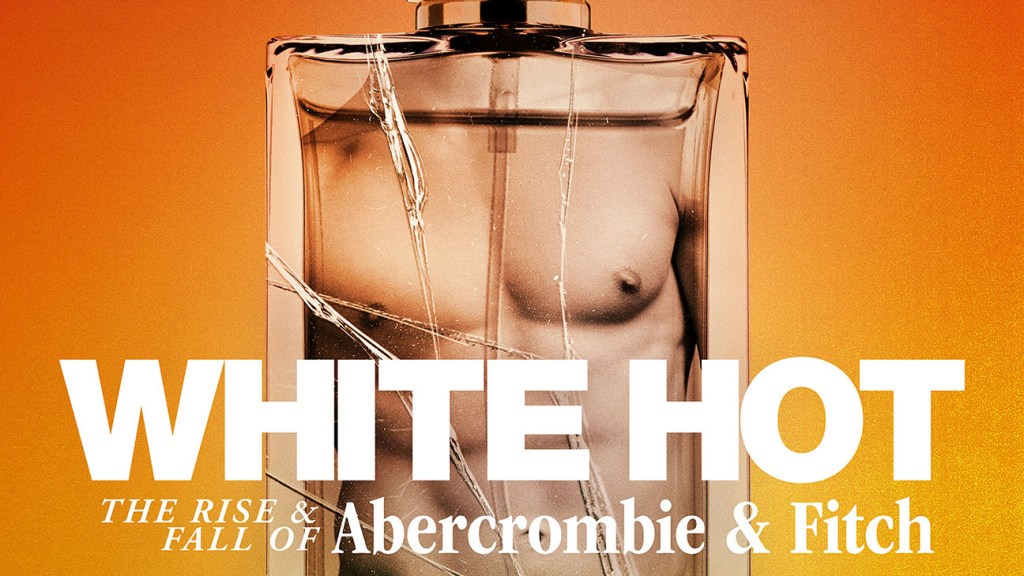 A trailer for an upcoming Netflix documentary pulls back the heyday of Abercrombie & Fitch, and the controversy surrounding the retailer. White Hot: The Rise & Fall of Abercrombie & Fitch chronicles the store’s dominance in the late ’90s and early 2000s, and looks at accusations of exclusionary marketing and discriminatory hiring.

The film hails from director Alison Klayman, who  helmed the Steve Bannon doc The Brink, as well as Jagged, about Alanis Morissette’s seminal album, Jagged Little Pill. Klayman produces along with Emmet McDermott, who once worked as an editor at The Hollywood Reporter, as well as with Hayley Pappas.

“While I was working on this film, I learned that whenever I mentioned Abercrombie & Fitch to someone, I was going to hear something personal,” Klayman said in a statement. “About first kisses and teenage insecurities. About where they grew up and how much money their family had. About their relationship to beauty standards, race and sexuality. About belonging. This film is for everyone who came of age in those years when the brand and its exclusionary vision of what it meant to be “all-American” were touchstones in the culture.”

The store, once a staple of teenage fashion, has in recent years seen competitors such as H&M and Forever 21 eat into its market share. It has faced lawsuits, including a case that went to the Supreme Court, with the court ruling against the company in 2015 in favor of a Muslim woman who said as a teen she was denied a job because she wore a headscarf.

Netflix has set an April 19 launch date for the documentary.