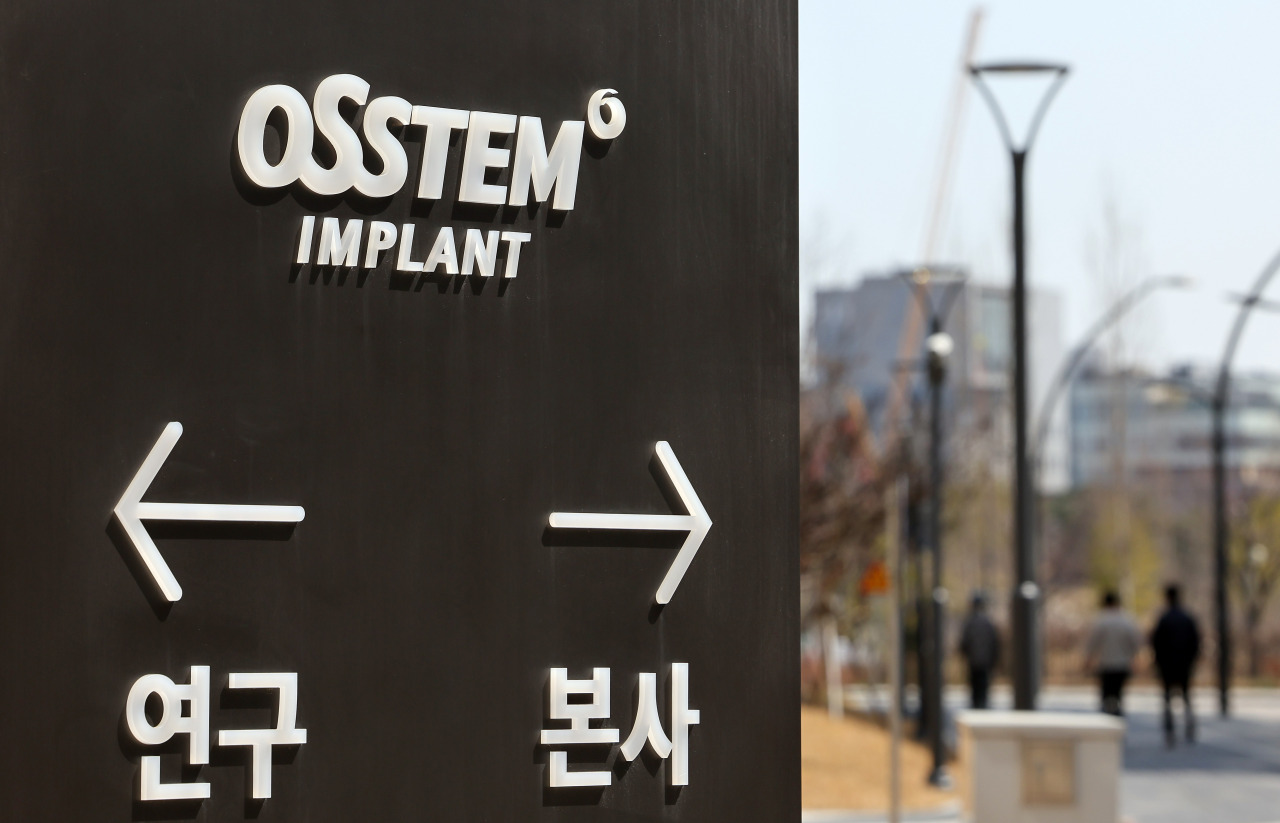 The Korea Exchange said Tuesday that it had decided to postpone its decision on whether to allow Osstem Implant to resume trading, after hours of deliberation that failed to reach consensus on the fate of the company, which had reported insider theft amounting to 221 billion won ($181 million).

The largest dental implant maker in the Asia-Pacific region, which used to trade on the tech-heavy Kosdaq board, faced delisting on Jan. 3 this year when the KRX suspended trading. A month later, the bourse operator put the firm under review to delist the firm, grant it a one-year grace period or lift the trading halt.

The KRX is believed to be considering either the grace period or trading resumption.

“We will reassess the firm’s qualification to continue trading once we check up on improvement involving its internal oversight and corporate governance, with help from outside experts,” the bourse operator said in a statement. The implant maker recently put together an oversight committee and named independent directors.

The KRX did not say when it would convene the next meeting to deliver a ruling.