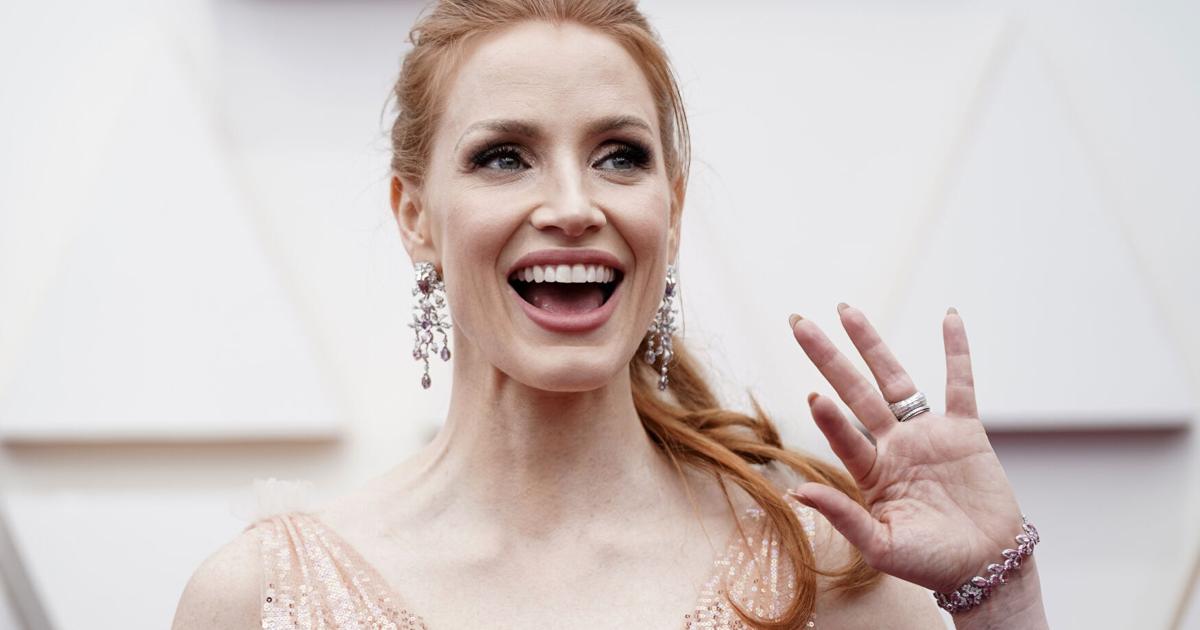 LOS ANGELES (AP) — For the first time in two years, the Academy Awards have rolled out the red carpet at Los Angeles’ Dolby Theatre for what the film academy hopes will be a back-to-normal Oscars. Except for all the stuff that’s changed.

The telecast for the 94th Academy Awards will begin, as usual, at 8 p.m. EDT on ABC. Early arrivals are already filling the red carpet ahead of the show. Beneath a warm California sun, a Hollywood rite of glamour and celebration was starting to get into swing.

But little else about how this year’s Oscars will get underway is traditional. An hour before the broadcast begins, attendees will assemble in the Dolby for the presentation of eight awards and acceptance speeches that will be edited into a broadcast that producer Will Packer has promised will be a tight three hours. Check out photos from the red carpet and more here:

LOS ANGELES (AP) — After a movie year often light on crowds, the Academy Awards named an unabashed crowd-pleaser, the deaf family drama “CODA,” best picture Sunday, handing Hollywood’s top award to a streaming service for the first time in a ceremony that saw the greatest drama when Will Smith strode onstage and slapped Chris Rock.