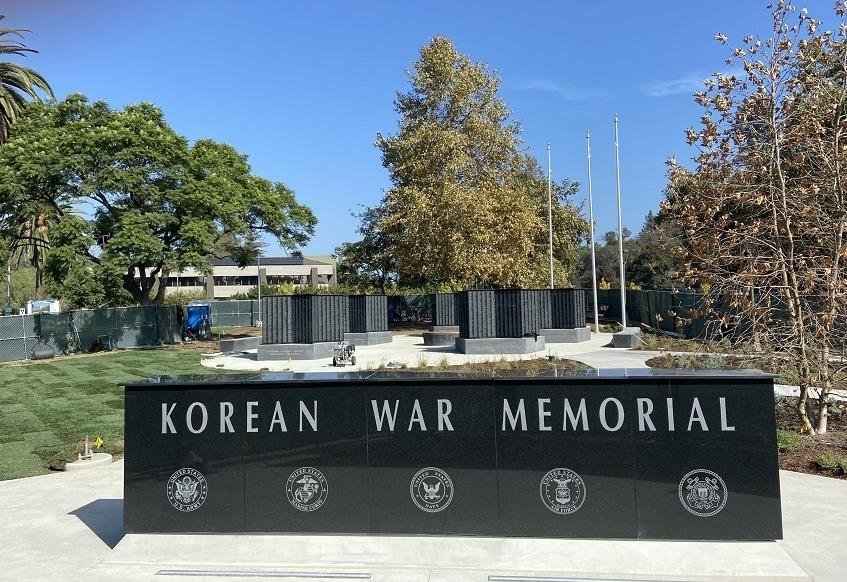 On Tuesday, Hwang is set to meet Thai officials in Bangkok, visit a Thai military unit that participated in the 1950-53 conflict and attend a dinner session with Thai veterans who fought for the South during the war.

During his stay in Turkey from Wednesday to Friday, the minister plans to visit an Istanbul-based school named after Muzaffer Erdonmez, a late Turkish Air Force first lieutenant.

Seoul chose Erdonmez as the “Hero of the Korean War” for April. Hwang plans to deliver a memorial plaque to the school. Erdonmez is known to have died in 1951 while conducting an air operation during the war.

On Saturday, Hwang will move to Cape Town, the last leg of his trip.

There, he plans to meet with Korean War veterans and confer a congratulatory plaque on South Africa’s Second Fighter Squadron, which was also selected as a Hero of the Korean War. (Yonhap)