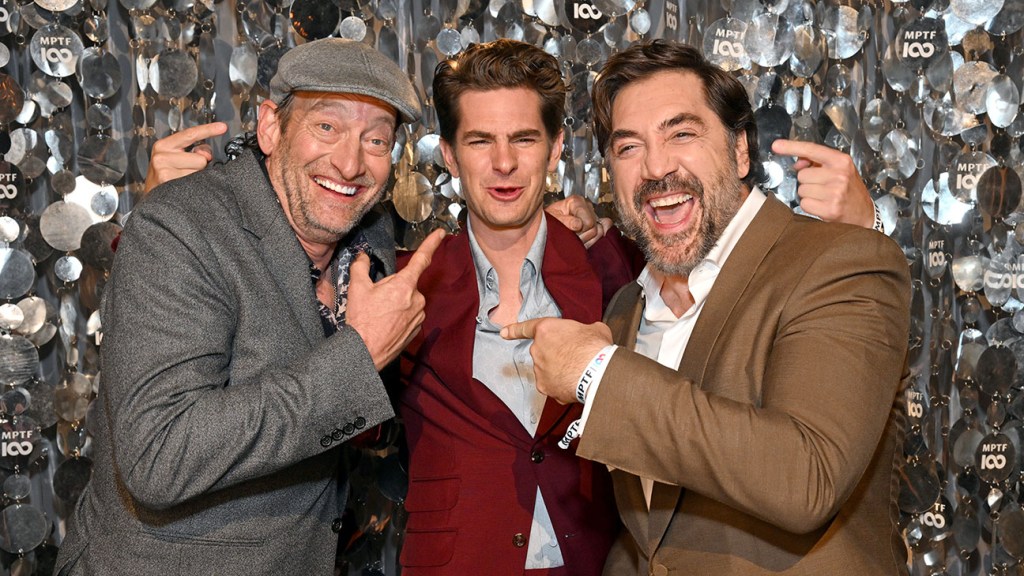 Those are just a few of the memorable scenes from inside the MPTF’s star-studded “Night Before” party, held Saturday evening on the Fox Studios lot. The annual fundraiser is always a coveted invite on a busy Oscar weekend and this year was no exception, especially considering this year’s installment marked a return to in-person after 2021’s online gathering due to the COVID-19 pandemic. It proved to be a hit as the night raised $4.5 million, funds that will benefit MPTF programs and services such as financial assistance, crisis counseling, caregiving and the iconic retirement facility in Woodland Hills.