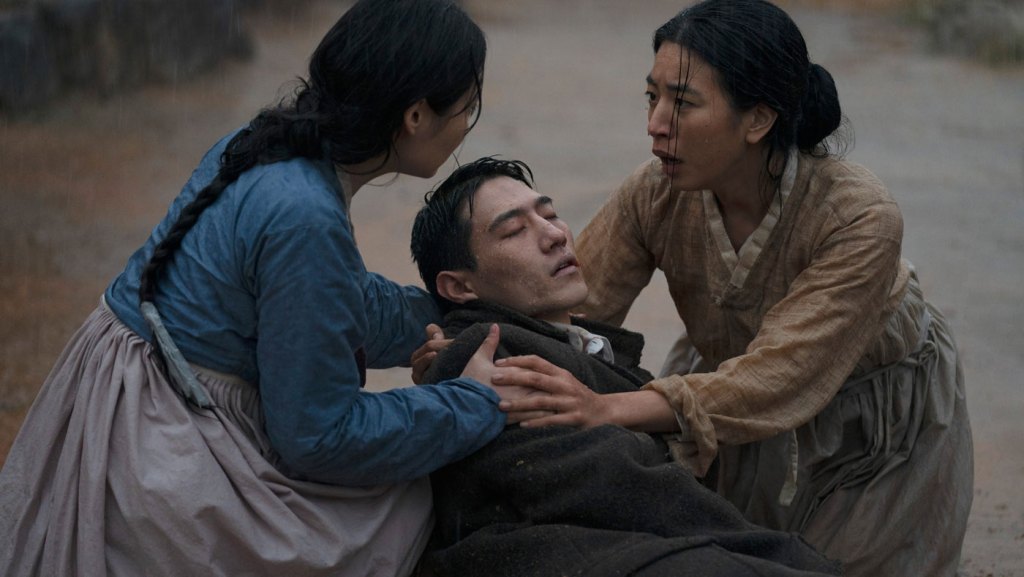 Taking place from 1910 to 1989 in Korea, Japan and the U.S., the eight-episode Apple series stars Oscar-winning actress Yuh-Jung Youn as Suja (portrayed as a young girl by Yu-na Jeon and as a teen and young woman by Minha Kim), who grows up in poverty in a fishing village outside of Busan. After meeting a Japanese fish broker (Lee Minho), Suja leaves her homeland for a new life in Osaka.

Broadway actor Jin Ha plays Sunja’s grandson Solomon, a finance executive in New York who returns to Japan in hopes of brokering a land deal between a hotel and a stubborn Korean landowner. He reconnects with his grandmother and father (Soji Arai), who becomes rich by gambling on pachinko, a pinball-like Japanese arcade machine game.

Below, keep reading to find out where to watch Pachinko online.

How to Watch Pachinko Online

A subscription is required to watch Pachinko on Apple TV+, which costs $5 per month. Subscribers can watch Apple original content, including the Oscar-nominated film CODA, Emmy-winning shows such as Ted Lasso (which also won two SAG Awards for best actor and ensemble in a comedy series) and The Morning Show; and Severance, the new thriller series directed by Ben Stiller and starring Adam Scott.

New subscribers of the streaming service can sign up for a seven-day free trial.