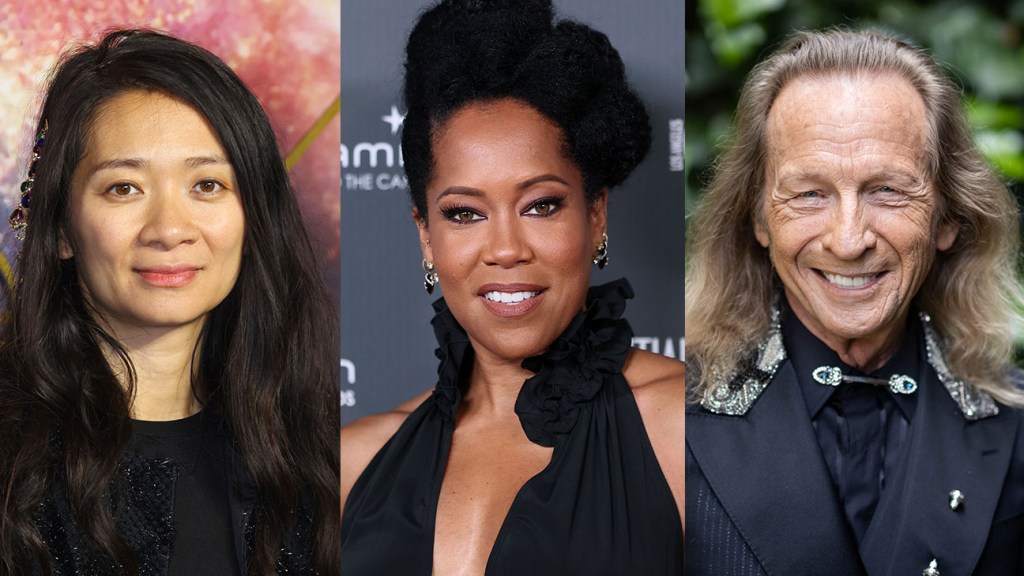 In June 2020, when just about everyone’s attention was focused on the COVID-19 pandemic winding into its third grim month, the Academy quietly made history. With invitations sent to 819 new members that spring, the group surpassed the ambitious — and controversial — inclusion goals it had set in 2016, after the Twitter trend #OscarsSoWhite cast a spotlight on the homogeneity of Oscar voters. Over five years, the Academy more than doubled its number of female members and doubled its members of color.

Even after that change, and after another year of invitees in 2021 that continued the trend, the Academy still stands at 81 percent white and 67 percent male. And, as a THR analysis of the 17 voting branches shows, the gains have been uneven, among the crafts in particular.

Since 2016, the actors branch has been the most assertive in racially diversifying, as the only branch to have extended more than half of its invitations to people of color, at 55.5 percent. In 2021, 69 percent of the branch’s new invitations went to nonwhite actors. Directors (47 percent people of color since 2016) and music (38.1 percent) followed, while other branches remained overwhelmingly white, including visual effects (14.5 percent nonwhite since 2016), production design (17.4 percent) and film editing (17.9 percent). And despite the group’s diversity drive, the invitees to some branches, like visual effects (17.4 percent women since 2016), sound (20.2 percent women) and cinematography (21.7 percent), remain overwhelmingly male.

The Academy’s 2016 inclusion initiative, called A2020, dramatically grew the size of the organization, a trend that has now ended. After historically inviting classes of 200 to 300 members, Academy class sizes doubled and tripled during the push to A2020 and the group, which had 5,765 total voting members in 2012, ballooned to 9,487 total voting members by 2021 — a growth of over 64.6 percent. With A2020 complete, the class size dropped back down in 2021 to 375. But the Academy largely continued the demographic patterns it had set under A2020: 2021’s class was roughly 37 percent nonwhite and 46.1 percent female.

Throughout the A2020 drive, the organization struggled with being at the end of the industry’s pipeline. Who ultimately becomes an Oscar nominee is not just up to Academy members, but is also the product of decades of decisions made by film schools’ admissions departments, agents, producers and studio executives. To tackle that issue, the Academy has created a new initiative, Aperture 2025, which will attempt to use Oscar eligibility to encourage more inclusion at those earlier stages. These new guidelines, which will require films to meet diversity standards among cast and crew to be eligible for a best picture nomination, are planned to take effect by the 96th Oscars, in 2024. — ADDITIONAL DATA REPORTING BY ZORA O’NEILL

This story first appeared in the March 23 issue of The Hollywood Reporter magazine. Click here to subscribe.