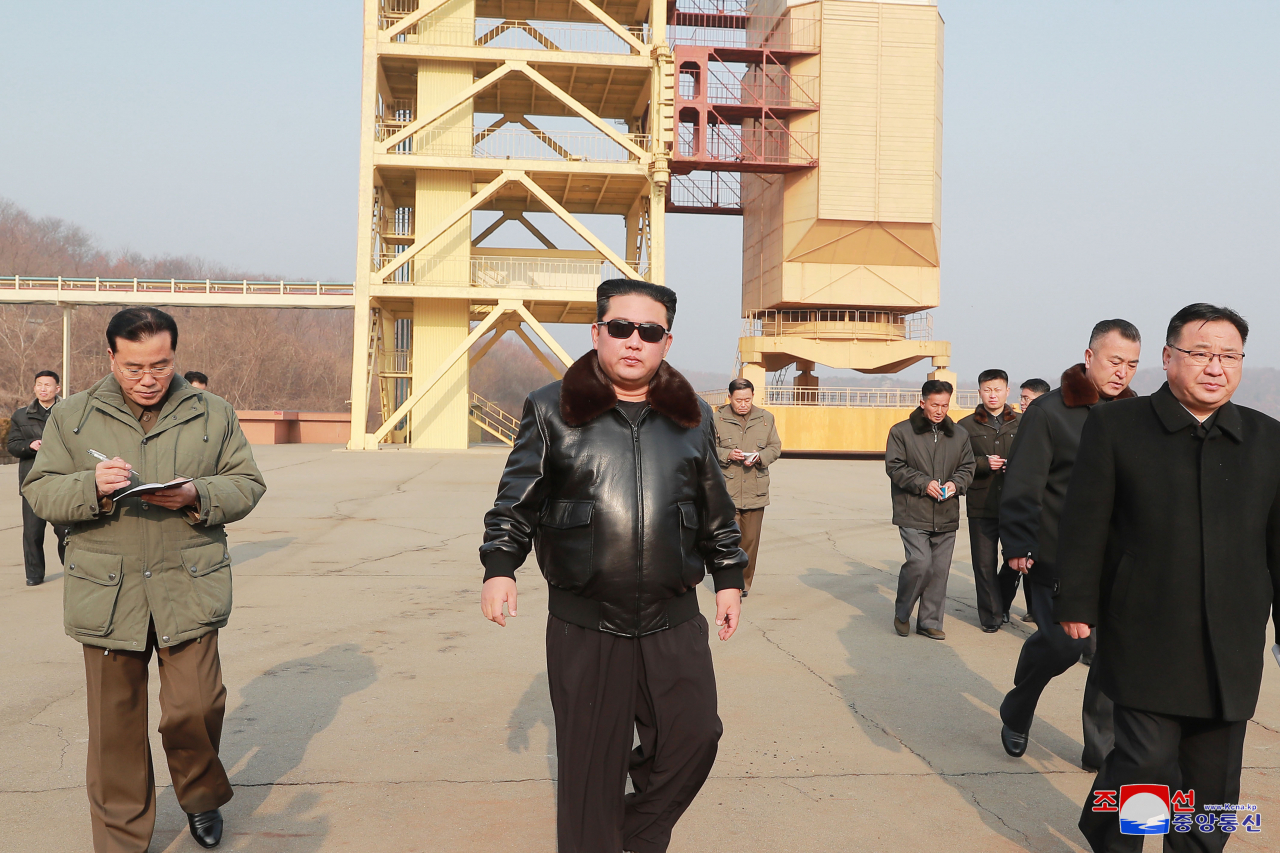 A North Korean propaganda machine slammed South Korea on Sunday for denouncing what Pyongyang claims were recent satellite launch tests as efforts to develop a new intercontinental ballistic missile, arguing it is a double standard to take issue with space projects that all countries are entitled to undertake.

South Korea and the United States have recently announced their assessment that Pyongyang’s purported satellite tests on Feb. 27 and March 5 were part of efforts to develop a new ICBM system ahead of a possible full-range rocket launch.

The North has claimed the launches were for “reconnaissance satellite” development.

“Many countries launch military satellites,” Uriminjokkiri, one of the North’s propaganda websites, said in a commentary. “It is a shameless and brigandish act to maliciously defame only our reconnaissance satellite launch preparations and talk even about sanctions.”

It also said the South’s denunciation is nothing more than “paranoiac convulsion.”

The outlet also claimed that the reconnaissance satellite project is part of the country’s five-year defense science and weapons system development plan.

“It is wrong for South Korean authorities, who are bent on developing various missiles and space launch vehicles targeting us, to put a double standard on our legitimate space development plans and exercise of our self-defense right,” it said. (Yonhap)