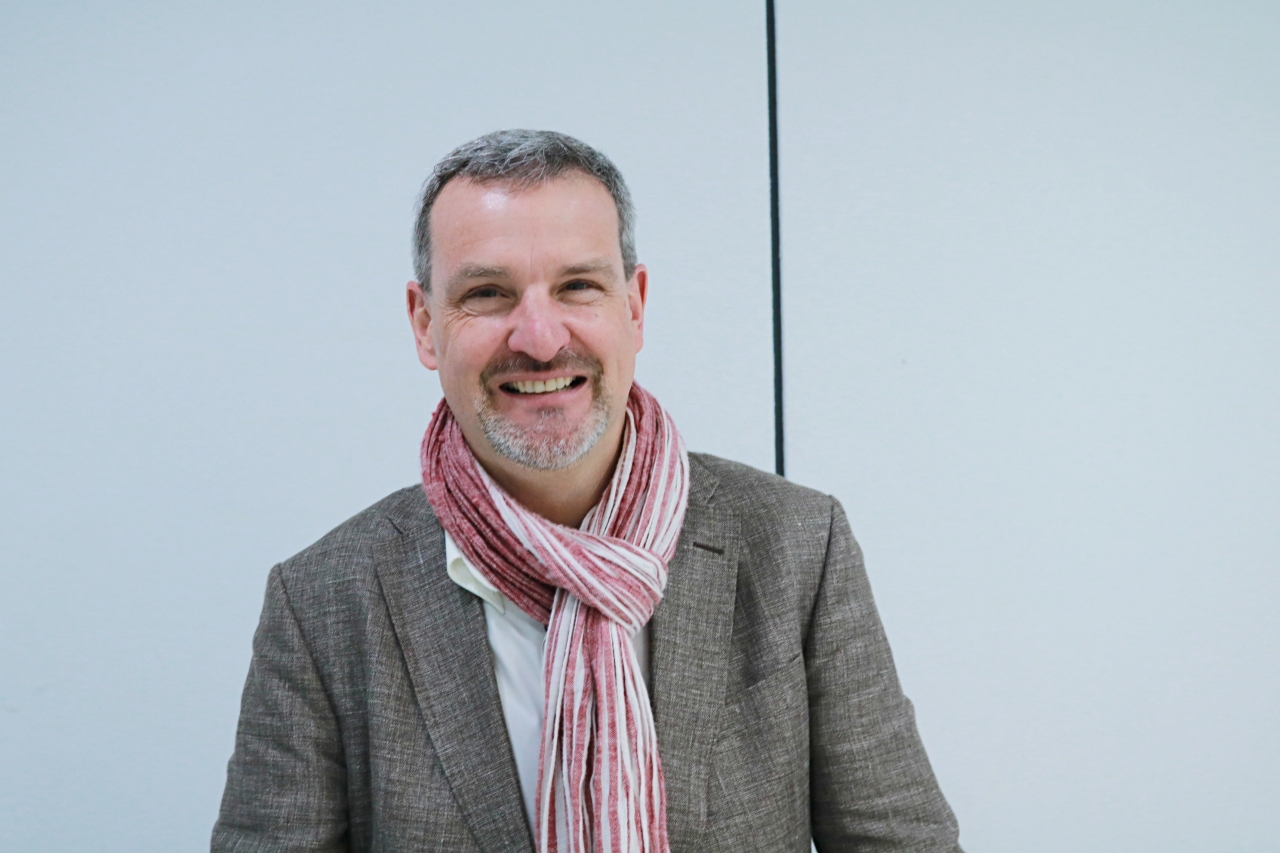 With outcomes and prototypes in Asia keen on 5G penetration, primarily with its controlling shareholder SK Telecom, IDQ looks to take its aim back at Europe as its continent-wide quantum network infrastructure project is starting to crystalize.

“The first deployment will take place this year,” Gregoire Ribordy, chief executive officer of IDQ told The Korea Herald in an interview during MWC 2022.

“There’s a deadline for countries to apply for the funding at the end of March.”

Ribordy is referring to a series of projects under the European Quantum Communication Infrastructure (EuroQCI) to build a secure quantum communication infrastructure across the entire EU region to protect sensitive data transmission between governments, hospitals, energy grids and the like.

All 27 European Union member states have signed the EuroQCI declaration, which would allow their broadband communication system to be safeguarded with the additional layer of security on the foundations of quantum physics.

IDQ is now in the process of searching for telecom partners to join the EuroQCI tenders, according to Ribordy, who cofounded IDQ in 2001.

“(Approaches for bidding) may be different country by country,” Ribordy said. “The European market is still very fragmented.”

Not relying on computational difficulty, the advanced quantum cryptography will be theoretically cyberattack-proof given there are indefinite causal orders or patterns to decipher an encrypted data transmission.

Some of IDQ‘s quantum cryptography technology has already been deployed in commercial-level projects in Korea, which launched 5G service for the first time in the world.

This gained steam since SK Telecom, Korea’s largest telecom carrier by mobile subscribers, acquired a controlling stake in IDQ in 2018.

According to Ribordy, the quantum mechanism gets activated only when in use to minimize power consumption. For a broader application, however, there are space constraints for the quantum-safe chipsets to be placed inside phones, while cost limitations also remain a hurdle.

Moreover, its quantum key distributor solutions — allowing a secret key to be produced and shared between trusted parties — have been applied in Korea‘s government projects to add a quantum layer on top of Korea’s network infrastructure.

These include consolidation of a combined 2,000-kilometer-long backbone network by 48 Korean state bodies into one in a project by the Interior Ministry, with SK Telecom’s subsidiary SK Broadband, which is scheduled for completion later in 2022.

As for the latest enterprise use cases, IDQ and SK Telecom joined hands with Equinix in February to test quantum-based data center protection in Korea and abroad. In neighboring Japan, IDQ is dedicated to quantum solutions for connected car components in the 5G world.

IDQ’s participation in EuroQCI projects will be a leap forward, as its real-world applications in Korea have seen a success.

“(Our track record in Asia) gives us credibility,” Ribordy said.

Calling Korea “forward-thinking,” Ribordy noted that one of the big questions in Europe and the US is when to bring 5G mainstream.

These are the latest developments in IDQ, as cybersecurity attacks five or 10 years from now are likely to make the conventional encryption mechanism more vulnerable, with hackers storing encrypted information today and evolving in the years to come to decrypt the stored information later on.

“This kind of attack means if you have long-term secrets to protect, then you are at risk,” he said.

The quantum threat is becoming more relevant in the wake of the 5G rollout, Ribordy said, as a quantum attack, once launched, could result in “massive challenges.”

In the world of 5G connectivity where unmanned cars or robots become more popular, a slight interruption causing a millisecond of increase in latency might result in fatal accidents.

“Today, if there is a vulnerability, data is lost,” Ribordy said. “It‘s not good, but no one dies in a sense.”