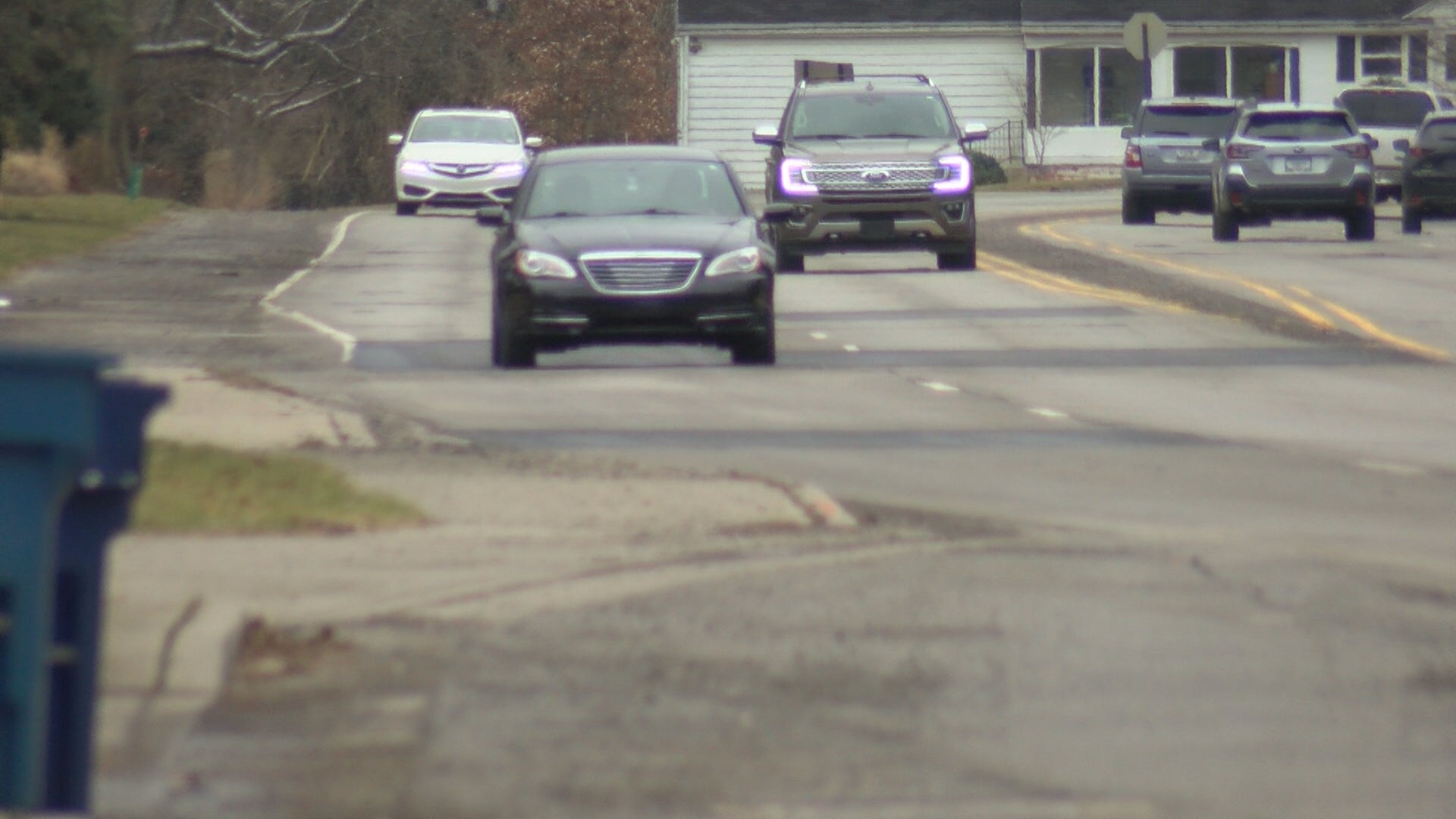 INDIANAPOLIS (WISH) — Plans to repave one of the busiest streets in Indianapolis are on the way.

Crews will fix a large section of North Meridian Street from White River Bridge to 96th Street. But, drivers will have to wait a while before the work begins.

The project is among several other resurfacing plans. The Indianapolis Department of Public Works will spend money the mayor and City-County councilors set aside from the American Rescue Plan, also known as the federal COVID-19 stimulus package, to cover the cost.

Public Works Director Dan Parker said the project being designed could cost $8 million. That amount isn’t set in stone due to the potential of additional road modifications, such as a traffic light at 64th Street, which is known as Arden Drive to the east.

Parker said that the light would help “to connect Arden to the Holliday Park area. We are looking at traffic-calming issues. We’re also looking at the turn lane that both directions share is not wide enough, so what can we do to make it safer?”

When designs are done, the next step in the fall will be to seek contractors for the project and start construction in 2023. Until then, motorists will see crews doing some patchwork to keep Meridian Street from falling apart.

“We were out on North Meridian last week. We will start back up when the weather dries up. Understand that all the pavement we put down this year, we’re only going to be putting down an inch to 2 inches on those areas that really need it to get ready for this project,” Parker said.

Parker says North Meridian Street in 2023 won’t be completely closed off to drivers, but motorists can expect to run into some traffic once construction starts.