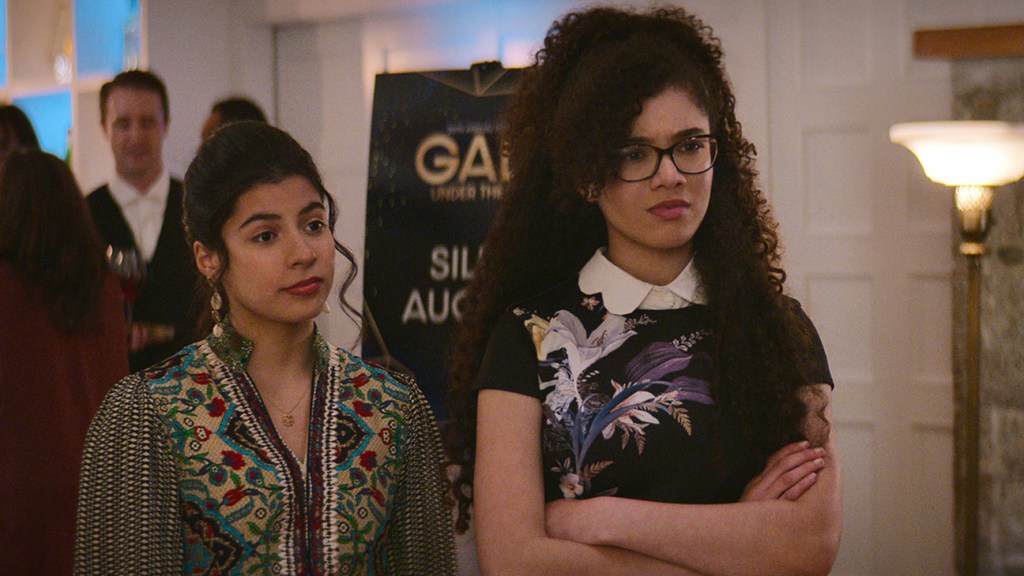 The land-line phone in Claudia Kishi’s bedroom is going silent.

Netflix has canceled its series The Baby-Sitters Club after two seasons. The decision comes five months after the show’s second season debuted on the streamer.

Based on the long-running series of novels by Ann M. Martin, The Baby-Sitters Club centers on a group of middle-school friends who form and run a baby-sitting service and deal with the issues of growing up. The series earned largely positive reviews for its portrayals of the relationships among the core group of girls and its light touch.

Netflix doesn’t release detailed viewing data for most of its titles; the show did not make the company’s public top 10 lists in any of the several weeks after season two premiered.

“I have wanted to be a part of the world Ann M. Martin created since I was 7 years old, and for two amazing seasons I actually got to be,” said series creator and showrunner Rachel Shukert in a statement. “It was a dream come true. Although I am heartbroken not to be returning to Stoneybrook for 20 more seasons, I am so proud of the incredible show our amazing cast and crew created and the way it brought joy and comfort to so many when they needed it most. Thank you to Walden Media and to Netflix for giving us the opportunity to introduce Kristy, Claudia, Stacey, Mary Anne, Dawn, Jessi, and Mallory to a new generation of fans who I know will love them as much as we do for years to come.”