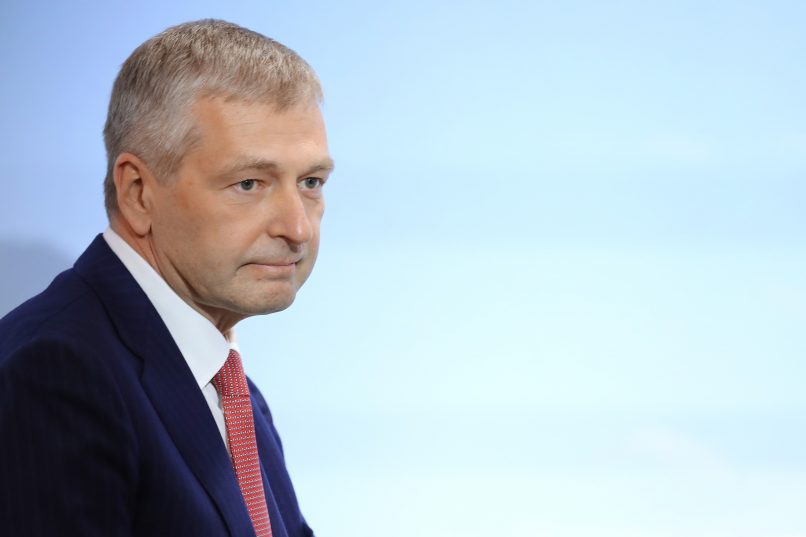 On Wednesday evening, AS Monaco released an official statement detailing their owner’s desire to donate to the Red Cross in order to help the civilan population of Ukraine.

Dmitri Rybolovlev, the owner of the principality side since 2011, officially left his home country of Russia in 2010. He owns a Cypriot passport and has had his assets frozen by the European Union. His €6 billion fortune has come mostly from the sale of Uralkali, a world giant of potash production, to friends of Vladimir Putin in 2010.

While the sum of the donation was not provided in the club’s official statement, Rybolovlev had this to say: “It is absolutely necessary to support those who suffer the most. This is why AS Monaco, Cercle Bruges and myself, as well as different societies in which the Rybolovlev family trust is invested, have decided to make donations in order to support the humanitarian aid.”

This comes after the news that Paris Saint-Germain have donated €50,000 to the humanitarian cause in Ukraine, via French charitable organisation Secours Populaire.