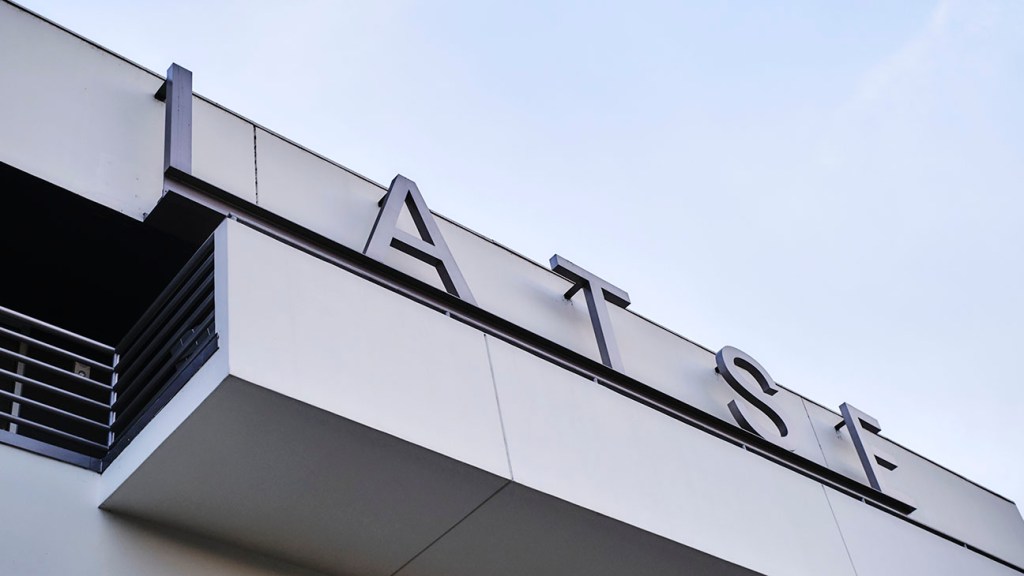 With the elevated focus on set safety following the death of cinematographer Halyna Hutchins on the set of Rust, the California IATSE Council has officially backed a bill that would require a safety supervisor on set, while additionally strengthening firearm safety rules.

The Council is sponsoring state Sen. Dave Cortese’s SB 831, which was introduced in the legislature on Jan. 3, Council president Thom Davis said in a statement to The Hollywood Reporter on Friday. In his announcement, Davis called SB 831 “a landmark bill that would both codify and strengthen firearm safety rules.” THR has reached out to Cortese for comment.

The bill prohibits “a live gun, functioning gun-like weapon, and blank ammunition containing gunpowder or other explosive charge on entertainment productions for certain purposes,” such as rehearsals, filming of a scene or development of a project, except under certain conditions. The bill also bans live ammunition on these sets “except in limited circumstances, including while filming a reality television project that uses firearms and live ammunition and follows certain safety rules and laws.”

Cortese initially intended to propose legislation that would ban live ammunition and firearms on sets, as he stated in Oct. 2021 in the aftermath of the Rust shooting; however, he retreated from this approach because industry armorers told him “we have to have blanks” in conversations about the intended policy, he told Variety in January.

Notably, SB 831 only allows the use of a live gun, gun-like weapon or blanks during rehearsals, filming or entertainment development under certain conditions, including if “a qualified safety supervisor” is hired. Davis says this stipulation “builds on the success of the Covid supervisor program that helped this industry recover quickly and produce safety throughout much of the pandemic.” He adds that the union has concluded that a safety supervisor who can “conduct a thorough pre-production risk assessment” and “be present every day and responsible for ensuring on-set safety” is the best solution to film and television sets’ safety concerns. “We have lost members due to train accidents, fatigue-caused car accidents, and other incidents as a result of a culture that often prioritizes production goals over workers safety,” he says.

In his statement, Davis also particularly highlights that the bill requires that productions “use a sufficient number of qualified armorers, that are well-trained and have the tools they need to ensure firearms are always used safely.”

Davis continues, “We appreciate Senator Cortese working with our union and our locals to find creative and effective ways to increase safety on sets and we are proud to sponsor SB 831.”

In the aftermath of the Rust shooting last fall, which claimed the life of Hutchins, a member of IATSE Local 600, individual creatives vowed to take action, with The Rookie showrunner Alexi Hawley saying the production would ban “live” guns on set and The Boys showrunner Erik Kripke tweeting, “no more guns with blanks on any of my sets ever.”

New Mexico state Sen. Cliff Pirtle introduced a bill mandating that those on film sets who work with guns complete a safety training course and the Directors Guild of America introduced a safety committee “examining a broad range of safety issues DGA members face on sets.” Overall, however, the industry hasn’t united behind a solution to the conversations raised about gun safety on sets in the aftermath of the Rust tragedy.