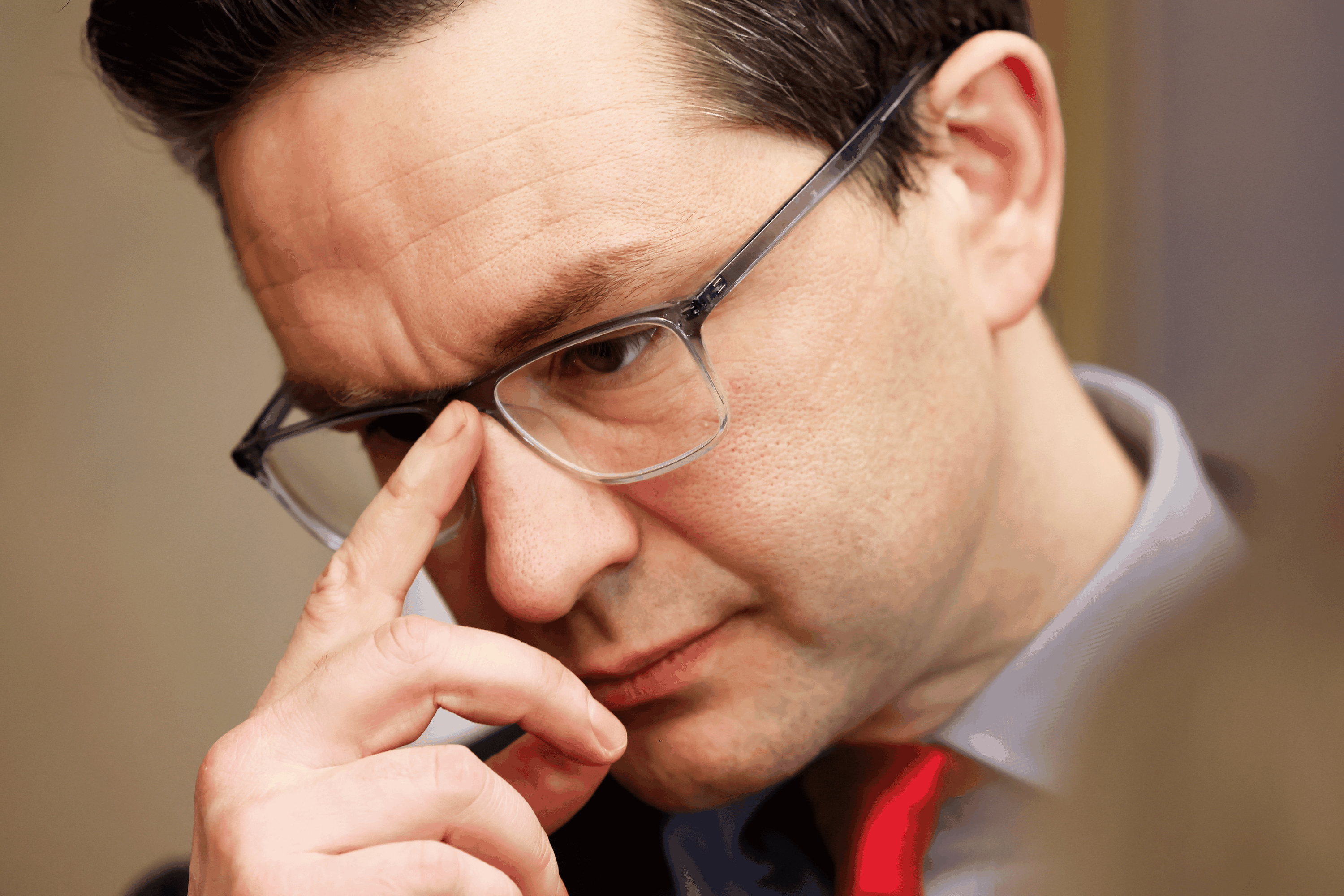 As the Conservative Party of Canada leadership race picks up speed, the National Post’s Catherine Lévesque points out five things you may have missed at the end of a busy week.

More than 40 MPs behind Poilievre

Carleton MP Pierre Poilievre is not only the frontrunner early in the race according to polls, but he also has the support of more than a third of the Conservative MP caucus.

Earlier this week, his campaign announced that he had just reached a “milestone” with 40 Conservative MPs supporting his campaign. Tracy Gray, MP for Kelowna-Lake Country, became the 41st endorsement for the Poilievre campaign on Friday.

The Poilievre camp has also started to announce its regional co-chairs.

In Quebec, where most MPs have thrown their support behind former Quebec premier Jean Charest, the campaign will be led by co-chairs Senator Claude Carignan and former Conservative candidate and mayor of Trois-Rivières Yves Lévesque.

Charest is back in politics after an absence of nearly a decade, and to prove how much things have changed since then, he created his first Twitter account.

Charest’s first video on Twitter is not very exciting. He is seen sitting down, in front of a beige wall, welcoming his followers on Twitter and encouraging them to join his team of “men and women who are built to win” before presenting his slogan (“Built To Win”).

Unlike Poilievre, it seems Charest will not be relying on social media to share his ideas and his message.

Charest spent all day, Thursday, offering interviews and made an impassioned speech about why he has decided to go back into politics at his first campaign stop in front of supporters, in Calgary, but none of this had been shared on his Twitter account as of Friday afternoon.

A special mention to a certain Jean Paul Charest who had already secured the Twitter handle @JeanCharest and forced the former Quebec premier to use @JeanCharest_ instead.

With Brampton Mayor Patrick Brown soon entering the federal Conservative leadership race, the Poilievre campaign has started to include him in the attacks that were, until now, mostly directed at Prime Minister Justin Trudeau and Charest.

Poilievre, who is actually good in front of a camera, took it upon himself to blast a triumvirate of “carbon tax” supporters – Trudeau, Charest and Brown – all while filling up the gas tank of a minivan and showing his followers just how expensive gas is (as if they needed convincing).

“Look at those prices over there! $1.76 a litre and they could go higher yet,” says Poilievre while the numbers on the dashboard rose. “The irony is that some politicians want high gas prices. It’s not an accident, it’s their policy objective!”

“$121 to fill up this tank,” he says near the end of the video. “Justin Trudeau, Patrick Brown and Jean Charest want it to go higher and higher still. I’m the only candidate that can fight for your paychecks’ purchasing power with a common sense plan to tackle inflation.”

Gas prices have been mostly ballooning in wake of the war in Ukraine, and the price on carbon, implemented by the Trudeau government, only accounts for a couple of cents for each litre.

More questions for Charest on Huawei

Directly after his launch on Thursday night, Charest continued to face questions from reporters about his involvement in the Huawei executive Meng Wanzhou extradition case in which his team at the law firm he was working at, McCarthy Tétrault, was a part of in 2019.

“I’m very proud of what we did in helping to sort out the situation with Meng Wanzhou,” he said, adding that his team had helped free the two Michaels. “I never did anything and would have never done anything that would have been contrary to the interests of my country,” he added.

Speaking to the National Post earlier this week, Charest shot back at allegations his recent work for Huawei would mean that he could not be tough on China.

“I’ve never shied away from saying what I had on my mind or from criticizing China’s Communist Party,” he said. “I have never held back any views or criticism that I have. And that’s the standard I hold myself to,” he said.

This issue will likely not go away. As Charest was launching his campaign, Poilievre’s team was still attacking him for having been a paid consultant for Huawei “while the Chinese government kidnapped Canadians” and “helping it participate in Canada’s 5G wireless networks”.

Michael Chong, longtime Ontario MP for Wellington-Halton Hills and former leadership contender in 2017, announced he will not be part of this new race to elect a Conservative leader.

Chong made his decision in a series of tweets in both official languages on Friday, saying “now is not the time” and that Canada’s foreign policy will remain his focus “for now”.

“In the upcoming leadership race, I’ll engage party members & candidates to help elect a Conservative leader ready for the serious challenges of our times.”