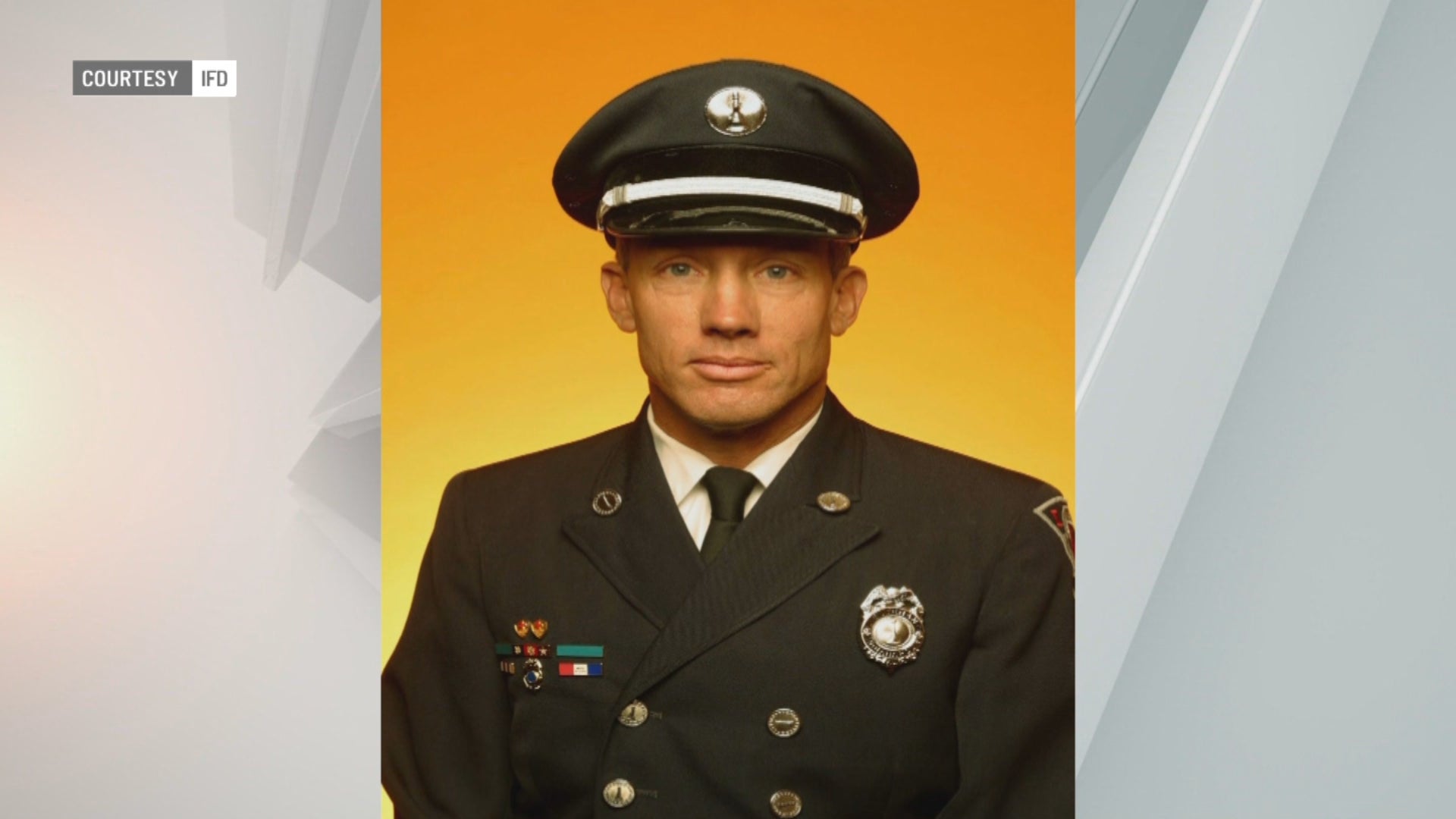 INDIANAPOLIS (WISH) — Colleagues, family members and friends this week have been honoring the life of Battalion Chief Mark Rapp Sr., one of Indiana’s firefighters who responded after the World Trade Center was hit by terrorism on Sept. 11, 2001.

He died March 4 after a battle with cancer.

The Indianapolis Fire Department said Rapp’s cancer was linked to his response to the World Trade Center rubble. During Rapp’s eulogy on Friday night, Ernest Malone, chief of the Indianapolis department, recalled the last conversation he had with Rapp in late 2021.

“He flashed that big smile of his, we shook hands, and I told him that I would see him later. I didn’t know it would be the last time I would talk to him.”

Rapp joined the Indianapolis Fire Department in 1979. From 1999 to 2009, he ran the department’s Clothe-a-Child program, which allows disadvantaged youth to shop with firefighters. He retired from the department in 2017.

Hours after the terrorist attacks, Rapp was deployed to New York City as a part of Indiana’s Task Force One, a special unit of rescuers from agencies across the Hoosier state. Rapp headed the rescue team that spent 10 days combing through the rubble of the World Trade Center.

“Would he have done anything differently if he knew what would have happened?” asked one of his former colleagues, Chief Howard Stahl, at Friday night’s service. “The reply was always an emphatic ‘no.’ ‘I was just doing my job.’ Working in that toxic hell made a lot of our brothers sick, and now we lost Mark.”

Since Rapp’s passing was considered a line-of-duty death, he will be buried with full honors on Saturday during a procession that starts and ends at Crown Hill Cemetery. It begins at 11 a.m.