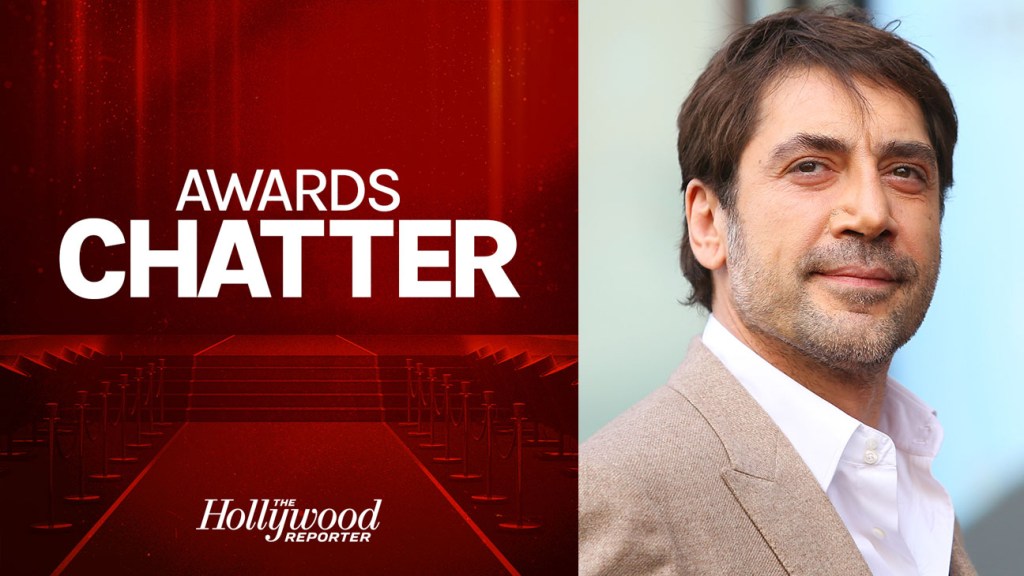 The guest on this episode of The Hollywood Reporter’s Awards Chatter podcast, which was recorded in front of an audience at the Boulder International Film Festival on March 5, is the Spanish actor Javier Bardem, whom the film fest had just honored with its Outstanding Performer of the Year Award in recognition of his performances in three 2021 films: The Good Boss, which was Spain’s entry for the best international feature Oscar and was ultimately shortlisted; Dune, Denis Villeneuve’s sci-fi epic, which is nominated for the best picture Oscar; and Aaron Sorkin’s Being the Ricardos, in which he portrays Desi Arnaz and his I Love Lucy character Ricky Ricardo, and for which he is nominated for the best actor Oscar.

Bardem has been hailed by the Los Angeles Times as “Spain’s leading male star of his generation,” while the New York Times has said of him, “He has displayed a dazzling range that has made him part of that rare breed of actor: one who is capable of playing any role.” Indeed, over the course of some 30 years in the business and dozens of films on both sides of the Atlantic, he has been nominated for an Oscar four times, winning once — he was the first Spanish performer to receive an acting Oscar nom and also to win, and he is one of only two performers who has received multiple Oscar nominations for films not in the English language. His mantelpiece also includes Golden Globe, SAG, Critics Choice and BAFTA awards; six Goya awards, Spain’s equivalent of the Oscar; two Venice Film Festival best actor prizes and one Cannes Film Festival best actor prize.

Over the course of our conversation, the 53-year-old — who is married to the actress Penélope Cruz, another Oscar nominee this year — charmed the Boulder audience with his humility and humor while discussing the family of filmmakers into which he was born, and why he initially pursued a different path; the challenges and rewards of working in two different languages on two different continents; the projects that have demanded the most of him, and of which he is proudest, both groups of which include Being the Ricardos; and much more.