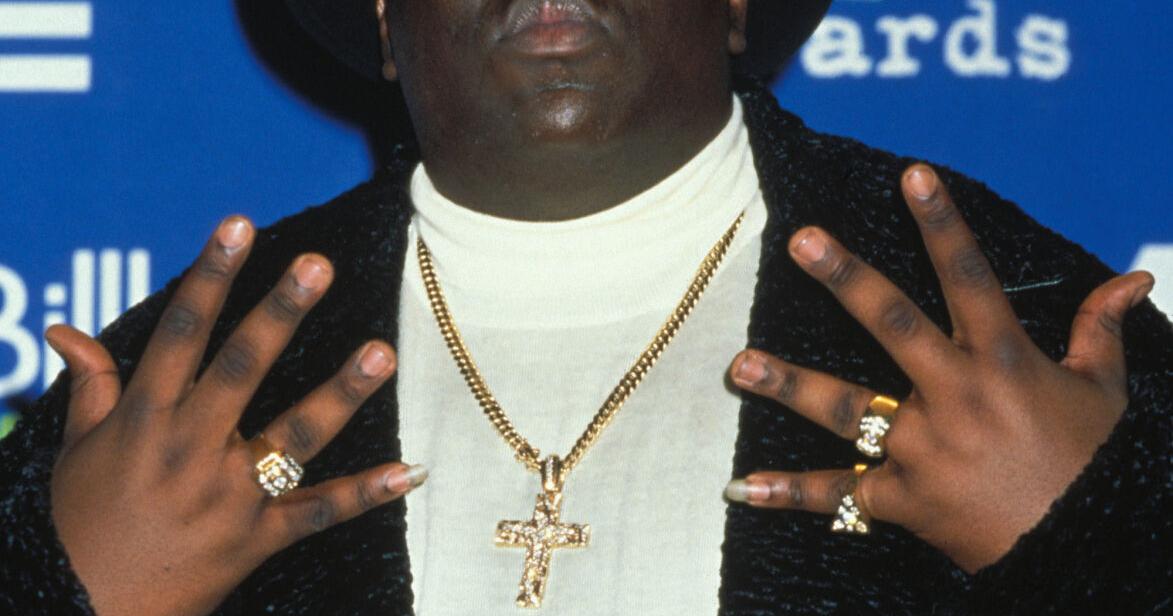 Producers behind a new NFT collection honoring late hip-hop icon Biggie Smalls are hoping it will be the illest.

On the 25th anniversary of the murder of Brooklyn, New York-born Christopher Wallace, professionally known as The Notorious B.I.G., a limited-edition NFT collection has been announced by NFT platform OneOf.

According to the Santa Monica, California-based company, a portion of the proceeds from the NFTs — inspired by the chart-topping, platinum-selling rapper’s career and his final album “Life After Death” — will go to the community-focused Christopher Wallace Memorial Foundation.

“We are excited about our partnership with OneOf and their expertise to memorialize my son Christopher with this first official NFT drop to give his fans an opportunity to participate in and honor their love of him and his music,” the Notorious B.I.G.’s mother, Voletta Wallace, said with Wednesday’s announcement.

The Notorious B.I.G. NFT collection was created by Elliot Osagie of Willingie, Inc. and Wayne Barrow, who manages Wallace.

OneOf’s recent Whitney Houston Collection generated buzz when a never-before-heard song the late singer recorded when she was 17 was sold at auction for $1 million.

“Using NFT technology, Biggie’s legacy and his outsized impact on music and culture will be forever cemented on blockchain, to be honored and shared with fans around the world and for generations to come,’ OneOf chief Josh James said in a statement.

On March 9, 1997, Notorious B.I.G. was murdered in Los Angeles in a case that has gone unsolved decades later.

The Bad Boy Records artist behind hits such as “Big Poppa,” “Juicy/Unbelievable” “One More Chance/Stay With Me” and “Hypnotize” was 24 years old when he was killed.