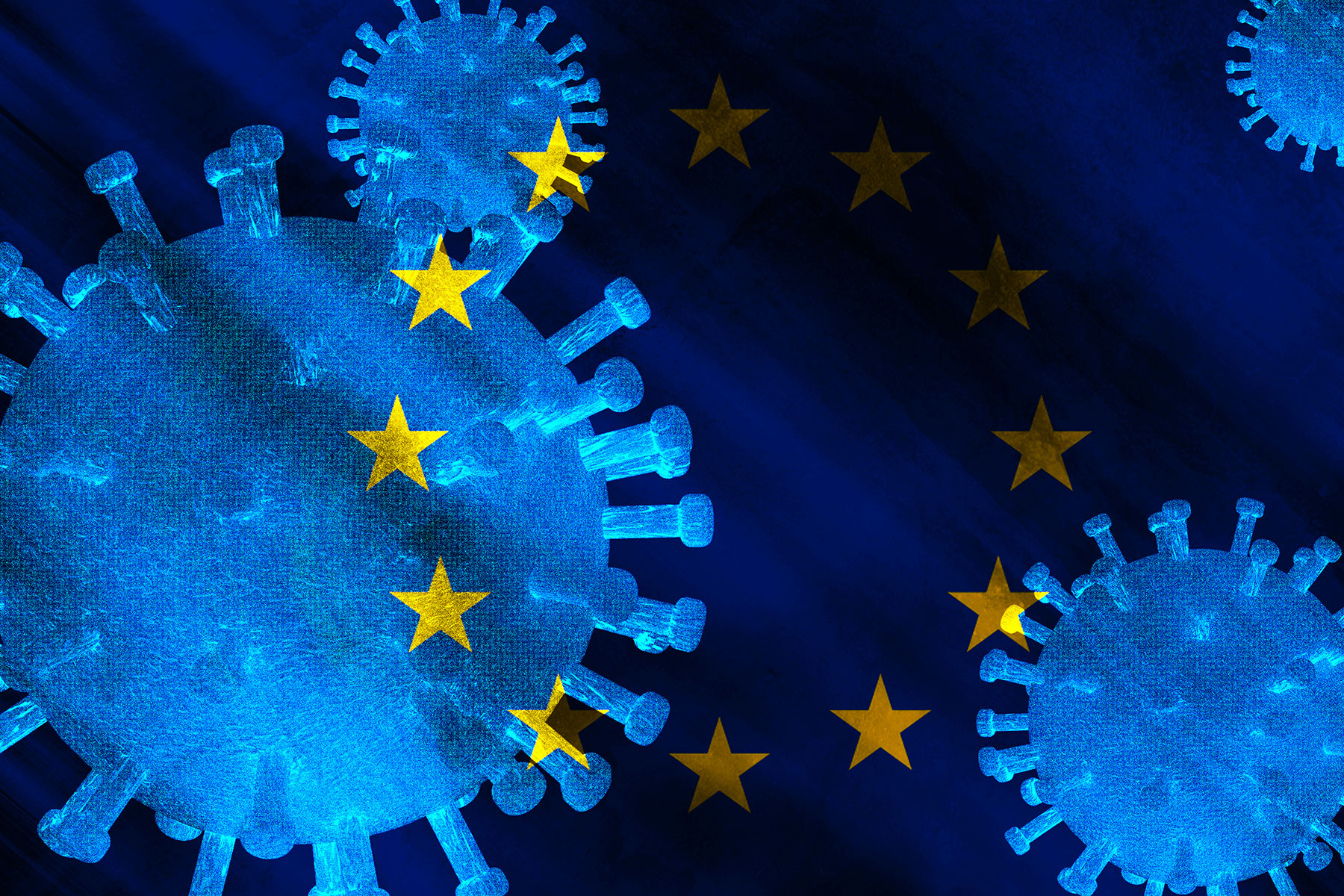 The COVID-19 pandemic happened to be a fertile ground for nationalist and protectionist political forces. By bringing national politics to the forefront, European integration suffered fundamentally. With the restoration of national territorial borders as well as “vaccine nationalism,” European nation-states have acted as active competitive managers in opposition to a coordinated inclusive pan-European approach.

What were the reasons for this national individualism, and can such policies be prevented in future crises? What consequences has the pandemic had on the perception of European integration, and which narratives have been strengthened within societies across Europe?

Daniel Martinek is joined by Anna Durnova, a professor of political sociology at the University of Vienna. Durnova’s research focuses on the interface between expertise, culture and politics or social polarization in times of crisis.

“Central Europe Explained” (CEE) is a podcast series produced by the Institute for the Danube Region and Central Europe (IDM), powered by Erste Group. Credits: hosted by Daniel Martinek and produced by Emma Hontebeyrie.

*[Fair Observer is a media partner of the Institute for the Danube Region and Central Europe. This episode first aired on 2/9/2022.]

The views expressed in this post are the author’s own and do not necessarily reflect Fair Observer’s editorial policy.