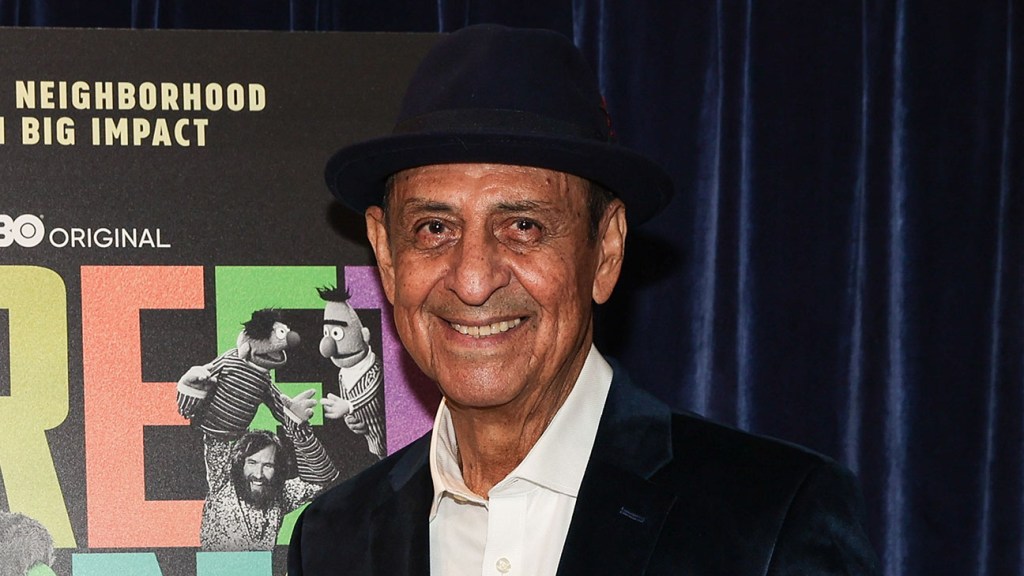 Emilio Delgado, an actor who appeared on Sesame Street for more than 40 years, has died. He was 81.

Delgado died Thursday in New York after a battle with cancer, his wife, Carole Delgado, told The Associated Press.

In statement sent to The Hollywood Reporter, Robert Attermann, CEO of A3 Artists Agency, said of Delgado’s passing: “Emilio was an immense talent who brought so much joy and smiles to his fans. He will be missed by many and we know his legacy will live on.”

The Mexican-American actor was best recognized for his role on PBS’ Sesame Street as Luis Rodriguez, the singing owner of the neighborhood Fix-It Shop. He made his debut on the series in 1971 and remained a series regular until 2016, holding the record for the longest running role for a Mexican-American in a television series, as noted in Delgado’s Twitter biography.

In an interview with The Houston Chronicle published in 2020, Delgado reflected on the importance of his Sesame Street role amid the lack of Latino representation onscreen and stereotypical portrayals.

“I’d been trying all my professional life to be somewhere I can change that, whether I was talking about it or trying to get into a project that showed Latinos in a good light,” Delgado told The Houston Chronicle. “That’s why Sesame Street was such a good thing. For the first time on television, they showed Latinos as real human beings.”

He added, “We weren’t dope addicts. We weren’t maids or prostitutes, which were the way we were being shown in television in film. Here, on Sesame Street, there were different people who spoke different languages and ate interesting foods, and they were all Americans.”

Born in 1940 in Calexico, Calif., Delgado’s work as a professional actor began in 1968 when he worked on the Mexican-American soap opera Cancion De La Raza. In addition to Sesame Street, Delgado was a recurring cast member on the Lou Grant Show from 1979 to 1982. Delgado also made appearances in Hawaii Five-O, Quincy, Police Story and I Will Fight No More Forever. Other TV and film credits include The Get Down, House of Cards, Law & Order: Criminal Intent, Law & Order: SVU, A Case of You and The Michael J. Fox Show.

Offscreen, Delgado also starred in theater productions, most recently in Quixote Nuevo, an adaptation of Don Quixote. He served as artistic director of the Barrio Theater Ensemble of East Los Angeles.

Earlier this year, Delgado joined the board of directors for the Bayard Rustin Center for Social Justice, a New Jersey community activist center for LGBTQ youth.

According to his bio on the Rustin Center’s website, among Delgado’s accolades are being honored with the Impact Awards from the National Hispanic Media Coalition and a “Emilio Delgado Day” was declared in New York on Oct. 15, 2019.