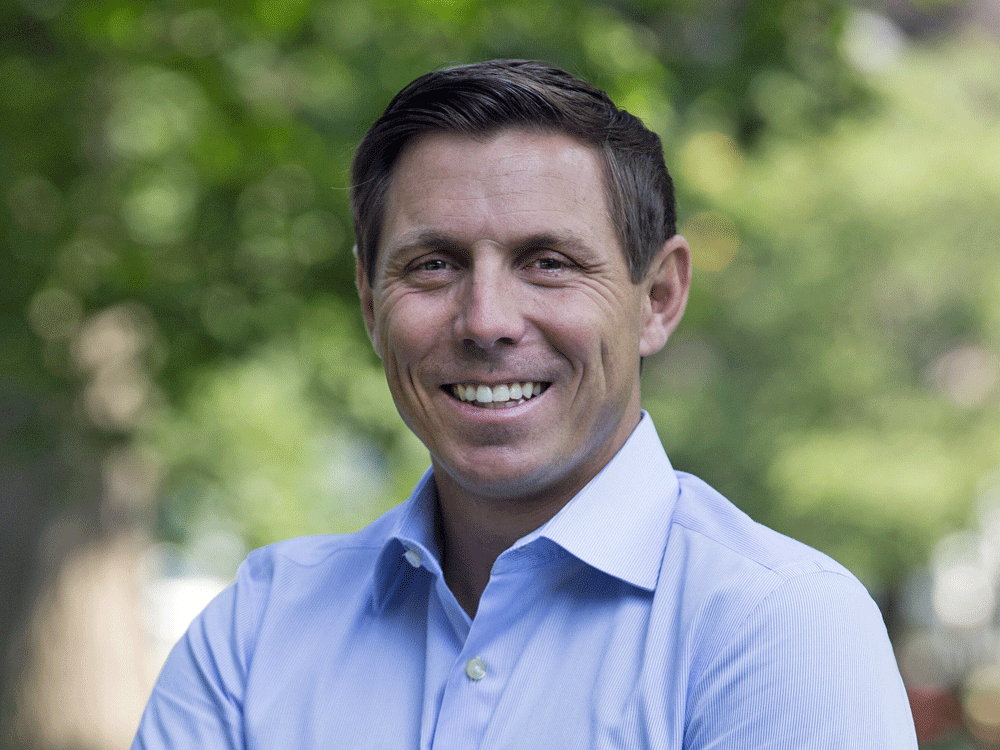 The federal Conservative leadership race is attracting more hopefuls than last time, with soon a fifth candidate to make his way into the race.

Patrick Brown, the former Ontario Progressive Conservative leader and current mayor of Brampton, Ont., will be launching his leadership bid in Brampton on Sunday at 11 a.m., confirmed a source who asked not to be identified.

The source did not want to comment on the message or the theme that Brown would present to Conservatives, nor on what would happen to Brown’s mayoral duties while he is campaigning.

Brown’s leadership bid comes days after he reached a settlement in his $8-million defamation lawsuit against CTV National News for publishing allegations accusing him of sexual misconduct.

Both parties signed an agreement indicating that they “have resolved their legal dispute.” The deal, announced Wednesday, does not include financial compensation, but CTV agreed to express public regret for inaccuracies in its reporting that cost Brown his job as Ontario PC leader four years ago.

“He is pleased that his name has been cleared and that this chapter in his life is now closed,” said another source close to Brown.

Brown, 43, is coming to the Conservative leadership race — the third one since Liberals swept into power in 2015 — with experience on the municipal, provincial and federal level.

He entered politics in 2000 when elected to city council in Barrie, Ont., before making the jump in federal politics in 2006 under Stephen Harper’s Conservative government. Brown was re-elected twice in the federal riding of Barrie, but remained a backbencher.

He went on to replace Tim Hudak as leader of Ontario’s PCs following the party’s defeat in the 2014 election. He managed to beat then-deputy PC leader Christine Elliott.

Brown was forced to step down as leader in 2018, months away from a provincial election, when CTV reported on the sexual misconduct allegations, which he has always denied and which have never been proven in court. He went on to become mayor of Brampton.

Brown will be entering what is starting to look like a crowded race. Already declared as candidates are: MPs Pierre Poilievre and Leslyn Lewis, Ontario provincial politician Roman Baber and former Quebec premier Jean Charest.

But not all of them might be making it to the finish line. To appear on the ballot, each candidate will have to submit at least 500 signatures from members of the party and a total of $300,000, which includes a registration fee of $200,000 and a compliance deposit of $100,000.

The name of the leader who will succeed Erin O’Toole will be announced on Sept. 10.