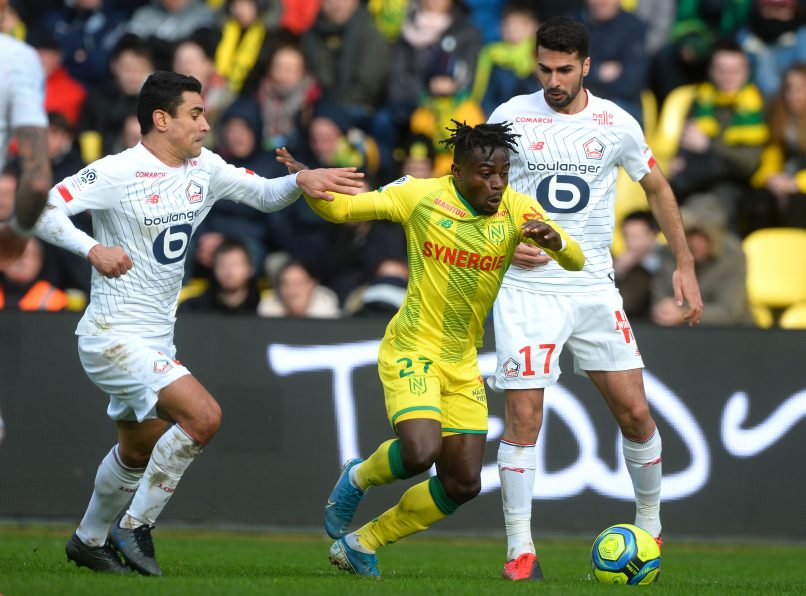 As reported by BUT, Nantes’ Nigerian winger Moses Simon, who has improved markedly for Ligue 1’s surprise package this season, is continuing to attract interest ahead of the summer transfer window.

While Leeds United and Newcastle were keen on the player in January, the Premier League pair maintain their interest and could make a move at the end of the season. The outlet report that discussions have started between Newcastle and the player’s entourage and a first salary proposal has been made. The Ligue 1 club, meanwhile, will be looking for a fee of around €20m for the 26-year-old.

Newcastle will have to compete with Ligue 1 sides, where Marseille lead the charge, for the player’s signature too. Simon’s contract with FCN runs to 2024.