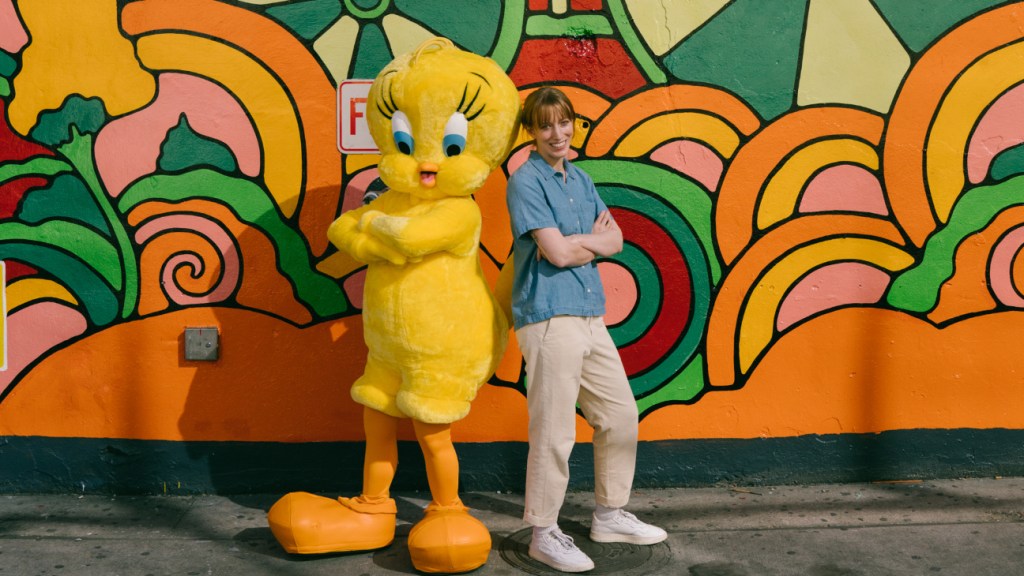 To celebrate the upcoming 80th anniversary of Tweety, the popular cartoon character from the Looney Tunes franchises, WarnerMedia is unveiling a set of 80 murals featuring the yellow bird across the world.

Leading up to Tweety’s official birthday on Nov. 21, the murals — created by 16 different artists — will be located in 30 different cities in the U.S. and in countries including the U.K., France, Germany, Poland, Spain, Italy, Mexico, Brazil and the United Arab Emirates. The first three murals are being unveiled in Austin, Texas, on Friday as part of the SXSW festival, while a fourth mural is located in Burbank.

The first set of murals, which can be viewed online via a designated Tweety website, were created by the artists Kate Dehler, Monyee Chau, Alan Berry Rhys and Raul Urias.

Other promotions tied to the 80th anniversary include an upcoming Tweety NFT; a set of Tweety-inspired 3D magnetic eyelashes, created with Ugly Duckling Beauty; and a specialty backpack and wallet. This summer, Tweety will also star in the upcoming pre-schooler animated series Bugs Bunny Builders on HBO Max and Cartoon Network and is expected to be an “anchor” for WarnerMedia’s Pride festivities, according to Pam Lifford, the president of WarnerMedia Global Brands and Experiences.

“Tweety with his iconic eyelashes, voice, soaring optimism and classic color has been a fan-favorite since the start. The young, and the young at heart, adore him, and he’s a global pop-culture mainstay,” Lifford told The Hollywood Reporter over email. “We are looking at not just a year of Tweety, but decades more to come.”