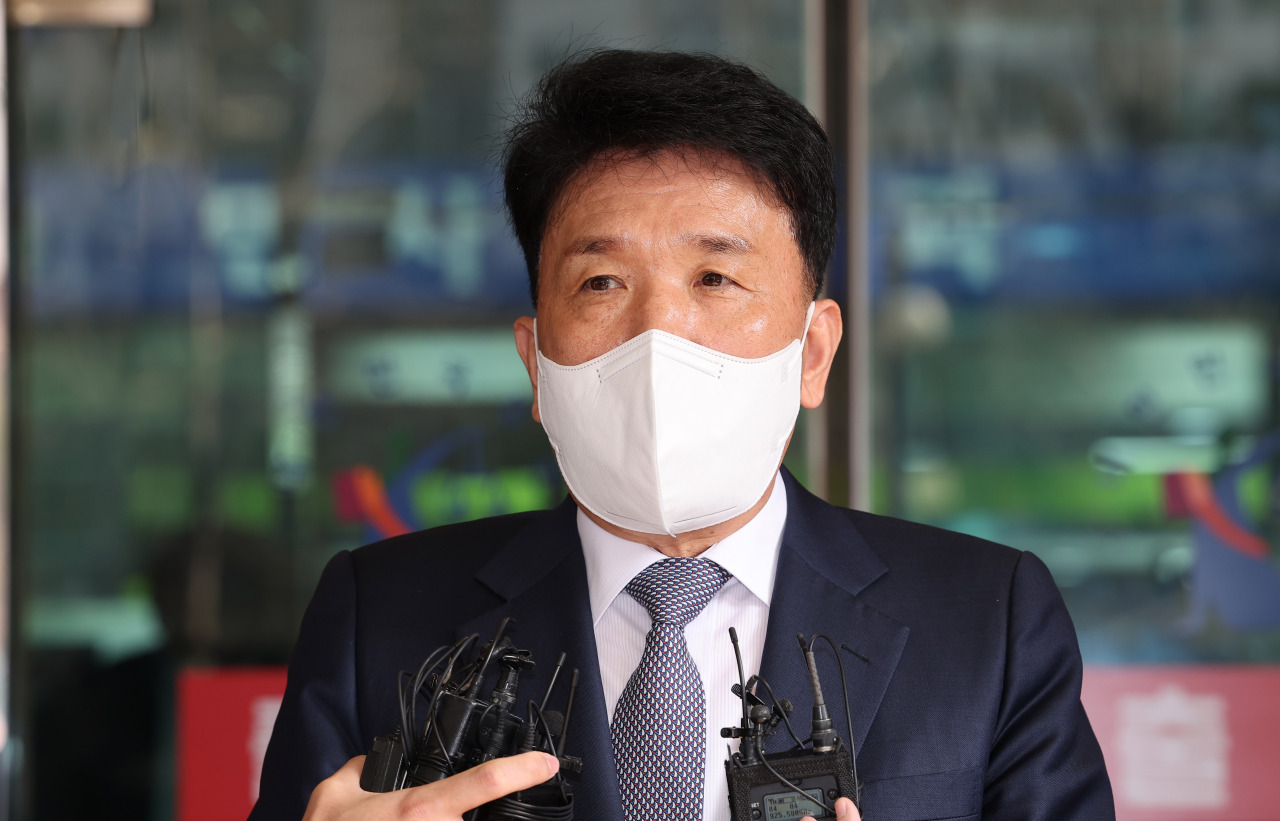 Hana Financial Group Vice Chairman Ham Young-joo has been cleared of any wrongdoing in the flagship bank’s hiring scandal, removing a major hurdle for him to take the reins of one of the biggest financial groups here.

On Friday, the Seoul Western District Court found Ham not guilty of receiving favors in exchange for getting his friend’s son hired at Hana Bank, when he was CEO in 2015.

The latest court decision puts an end to a four-year trial which kicked off in June 2018 when the prosecution indicted Ham among 38 officials from Korean commercial and provincial banks on allegations of exerting inappropriate influence on entry-level employment.

Industry watchers said Friday’s court decision has cleared most of the air for Ham, who was nominated as the group’s next chairman in February, after previously expressing concerns over “legal risks.”

Ham is currently mired in another court battle with the watchdog Financial Supervisory Service for his involvement in Hana Bank’s misselling of derivatives-linked products mostly sold in 2019. But industry insiders expect the court to side with the chairman nominee on the case as well.

The watchdog appealed the Seoul Administrative Court’s decision last August that ruled in favor of Ham over the same misselling allegations. A sentencing hearing for the case is scheduled for Monday.