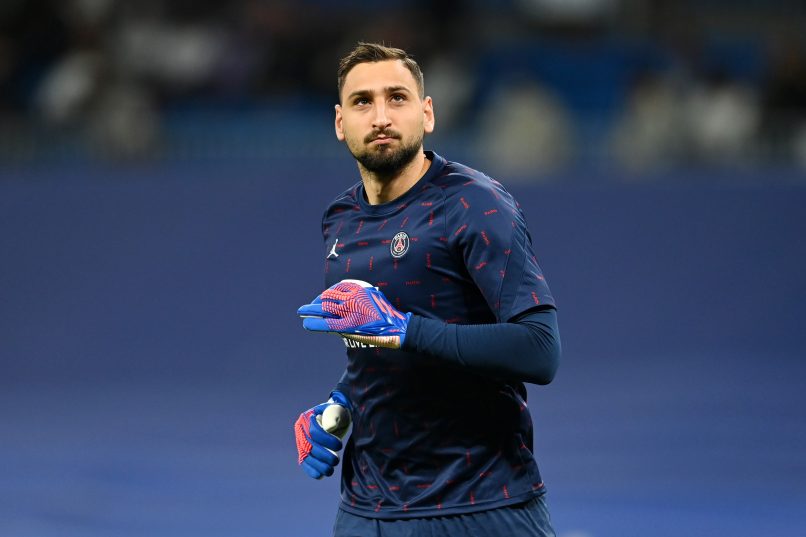 La Gazzetta dello Sport report this morning that Juventus have renewed their long-standing interest in Paris Saint-Germain goalkeeper Gianluigi Donnarumma, in the wake of the Italian’s difficulties in France.

The Italian daily claims that the finger has been pointed at the former Milan man after his error leading to Real Madrid’s first goal on Wednesday night, setting the wheels in motion for the Merengue remontada to knock out PSG.

Nevertheless, even beforehand the competition with Keylor Navas had posed problems, although his prohibitively high salary would make a move in the near future difficult.

The Bianconeri had been in the race to sign the Azzurri’s Euro 2020 hero, although financial problems forced them to stand aside and watch PSG sign him instead.

However, a financial effort be made on the side of PSG and Donnarumma  – whose contract expires in 2026 – push for a move, Juventus could be better off signing the goalkeeper next year. Because of Italy’s decree for new tax residents exempting them of 50% of their income tax, Donnarumma would be eligible for this on returning 2 years after his departure, significantly reducing the financial burden of a potential return.